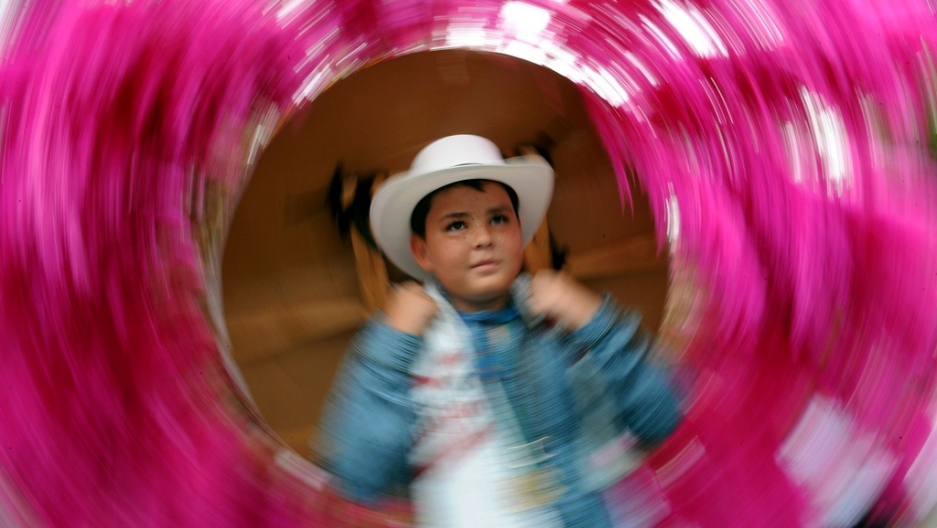 Latin American exports grew 26 percent from last year for a total of $1.1 trillion in 2011, says a report by the Inter-American Development Bank.

Bolivia, Colombia, Ecuador and Peru — members of the Andean Community — saw the biggest increase at 37 percent, says the report.

The Mercosur trade bloc of Argentina, Brazil, Paraguay and Uruguay was next at 28 percent.

Venezuela clocked at even better performance, growing exports 45 percent in the first nine months of the year.

The report notes that Southern Cone countries are increasingly diversifying and selling to larger developing economies outside the region, rather than depending on trade among neighbors.

“The rebound in commodity prices boosted exports by South American economies from mid-2009 through mid-2011 as international demand gradually recovered,” the report notes.

But the bank worries about a slowdown next year, when the demand for commodities could drop.

“The debt crisis in the Euro-zone and its threat to the international financial system, and the prospects for a reduction in the fiscal deficit of the United States, could negatively impact Latin America,” the report says.