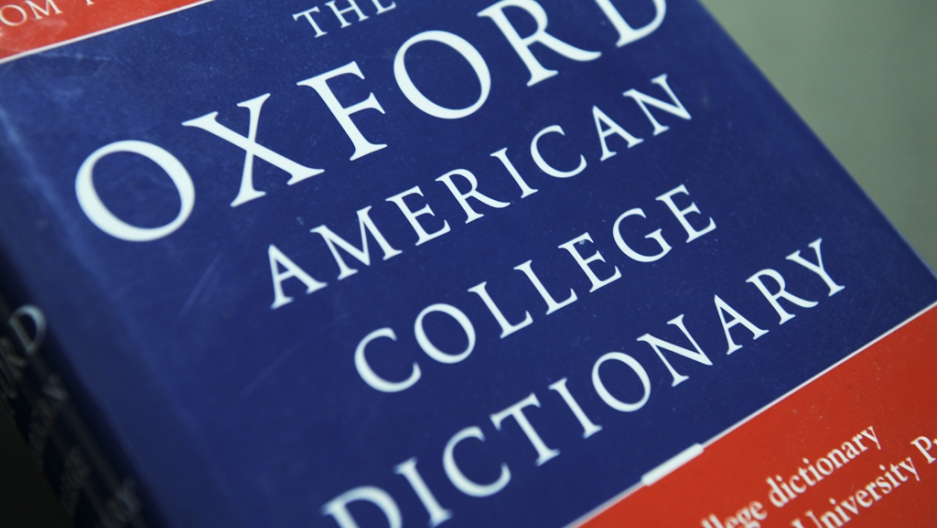 One of Oxford's definition of "whatever," otherwise known as this year's most annoying word, is: "a response indicating a reluctance to discuss something, implying indifference, skepticism, or exasperation."
Credit: Nicholas Kamm
Share

For the third year in a row, the Marist College Institute for Public Opinion has dubbed the word "whatever" as the most annoying word.

According to Reuters, the annual telephone survey gathered data from 1,026 adults across the US.

"Nearly four in ten adults named 'whatever' as the most annoying verbal filler in casual conversation, while one in five adults had similar disdain for 'like' and 'you know.'"

The survey also found that "just sayin'" and "seriously," were obnoxious.

The Daily Mail reported that respondents did not get to suggest the words, however.

Instead, participants were given five words that were already decided by the university.

Although Oxford Dictionaries defines the word as "used to emphasize a lack of restriction in referring to anything or amount, no matter what," the word's source of annoyance is probably due to its more colloquially usage as "a response indicating a reluctance to discuss something, implying indifference, skepticism, or exasperation."