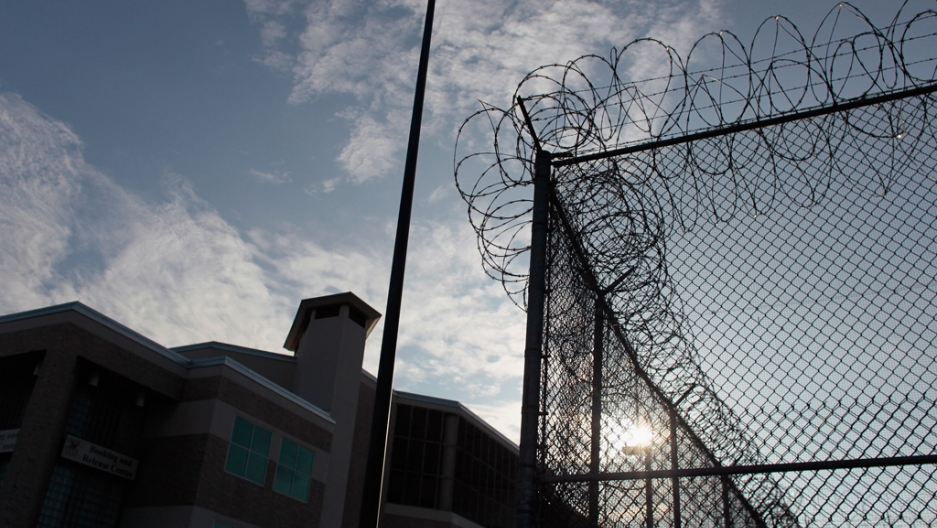 A new study finds that one in three young adults in America will be arrested by the time they are 23 years old.
Credit: Joe Raedle
Share

A new study, published in Pediatrics journal, reports that one in three American young adults will be arrested by the time they hit 23.

According to CBS News, about 25 to 41 percent of 23-year-olds "have been arrested or taken into police custody at least once for a non-traffic offense."

The percentage increases to about 30 to 41 percent when considering missing cases.

The study also concluded that 16 to 27 percent of US youths were arrested by the time they were 18.

The New York Times reported that these numbers are a significant increase compared to a similar study conducted in 1965.

During that year, only 22 percent of youths were arrested by age 23.

"The increase may be a reflection of the justice system becoming more punitive and more aggressive in its reach during the last half-century," reported the Times.

"Arrests for drug-related offenses, for example, have become far more common, as have zero-tolerance policies in schools."

Read more from GlobalPost: Almost 1 in 5 women in US have been raped or sexually abused, study finds

Although the study did not measure racial or geographical differences, other research shows that arrest rates are higher for African-American men and kids living in poverty-stricken, urban areas.

The study collected data from the National Longitudinal Survey of Youth, between the years of 1997 to 2008, USA Today reported.

The annual surveys asked kids and young adults between the ages of 8 and 23 whether they had ever been arrested or "taken into custody for illegal or delinquent offenses," for charges other than minor traffic offenses.

Criminologist Megan Kurlychek told USA Today that 40 years ago, minor offenses were dealt with more informally than how they are handled now.

"Society is a lot less tolerant of these teenage behaviors," she said.

Read more from GlobalPost: Study: Autistic children may have too many brain cells