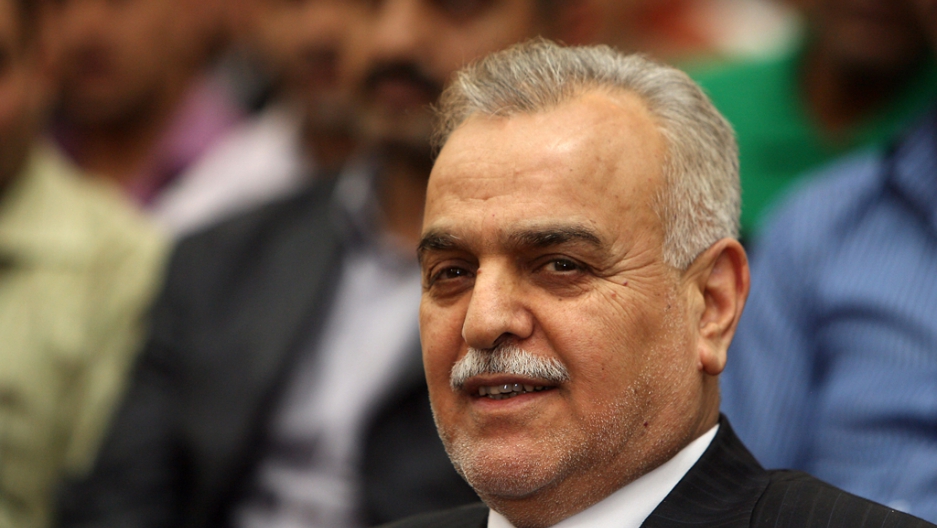 An arrest warrant for Iraq's vice president, Tariq al-Hashimi, was issued today by Iraq's Judicial Committee, according to CNN.

Under "Article 4" of the warrant, Al-Hashimi is cited for terrorism, and is accused of planning bomb attacks against Iraqi government and security officials.

At a news conference held by the Interior Ministry, recorded videos of al-Hashimi's alleged bodyguards confessed to carrying out these attacks under the vice president's orders.

"He said the orders came from the vice president and at times through the director of his office."

According to Reuters, Major General Adel Daham, a spokesman for the Interior Ministry, said that the warrant was signed by five judges, and that it "should be executed."

Currently, the group is boycotting its participation in parliament "to protest what it called Prime Minister Nouri al-Maliki's monopolization of all decision-making."

Because of this, the arrest warrant may reignite tensions between the Shi'ites and Sunnis sects, whose relationship is already shaky due to the recent withdrawal of US troops from Iraq, Reuters reported.

"Political tensions between Shi'ite Prime Minister Nuri al-Maliki and his Sunni partners in the country's delicate power-sharing deal have sharpened... as both parties traded accusations and counter charges."