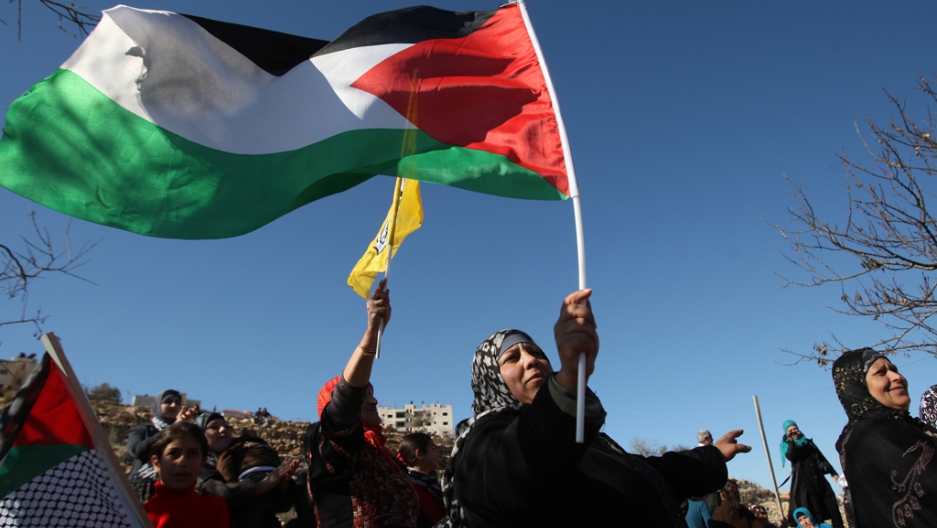 With 550 Palestinian prisoners ready to be released, Israel will finish up its last phase of prisoner swapping in West Bank today, the Associated Press reported.

Through this Egyptian-negotiated deal, Israel will have released 1,027 prisoners in total.

It agreed to exchange these inmates after receiving one of its own soldiers, Gilad Schalit, back in October.

Schalit's imprisonment garnered international attention since his capture by Gaza militants in June 2006, and his return home brought much fanfare.

Issa Karake, the prisoners affairs minister in the West Bank government, told the AP that compared to the first swap, which included dozens of militants serving life sentences, the second will be a disappointment to some Palestinians.

“This phase of the swap is shallow, because most of those coming out had served short sentences,” he said.

Karake also told CNN that the deal was mostly brokered by the Israeli side.

"This deal is a formality that doesn't meet our expectations," he said.

Most of the prisoners involved in today's swap—505, including four women—will be sent to the West Bank.

Another 41 will be "transferred into Gaza through the Kerem Shalom crossing," CNN reported.

Two other prisoners will be going to Jordan via the Allenby crossing, and another two will be sent to their homes in east Jerusalem via the Atarot base.

CNN also reported that this second prison swap is not receiving much attention in Israel media.

The first stage, however, "provoked significant discontent among some Israelis, with the families of terror victims claiming the price paid for one single soldier was too costly."