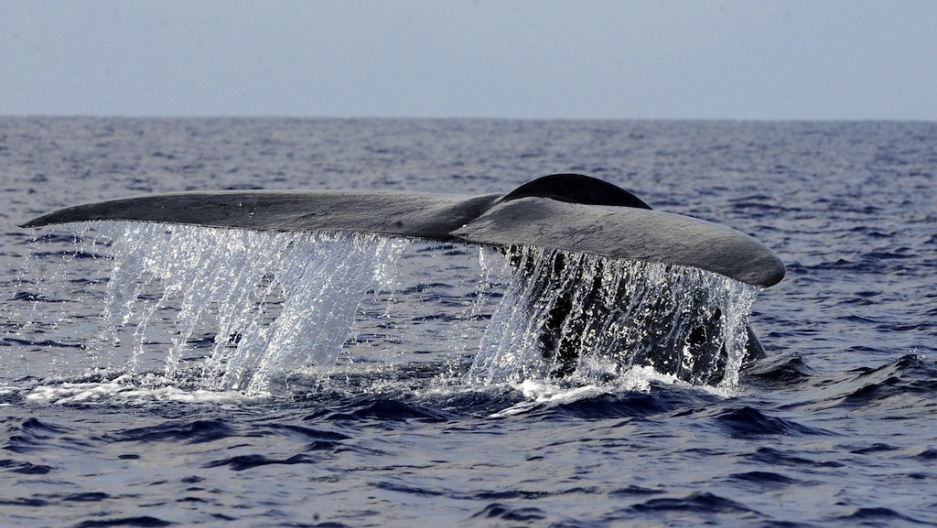 Native Alaskans will retain the right to hunt up to 336 bowhead whales between 2013 and 2018.
Credit: Ishara S. Kodikara
Share

More than 40 international scientists asked Chilean President Sebastian Pinera to halt the construction of a wind farm off the Chilean coast.

The petition, presented to Pinera this week, said the project could harm the endangered blue whale population, as well as other species, reported the Santiago Times.

The scientists worry about collisions between boats and the whales, noise pollution and coastal contamination. The largest population of blue whales in the Southern Hemisphere lives adjacent to the site of the proposed wind farm.

When built, the wind farm would be capable of generating 112 megawatts of energy, and turn the country into a net energy exporter. Its current energy needs measure 90 megawatts, according to the Santiago Times.

The project was approved in August. The scientists are asking for a full environmental impact study before the project moves forward.