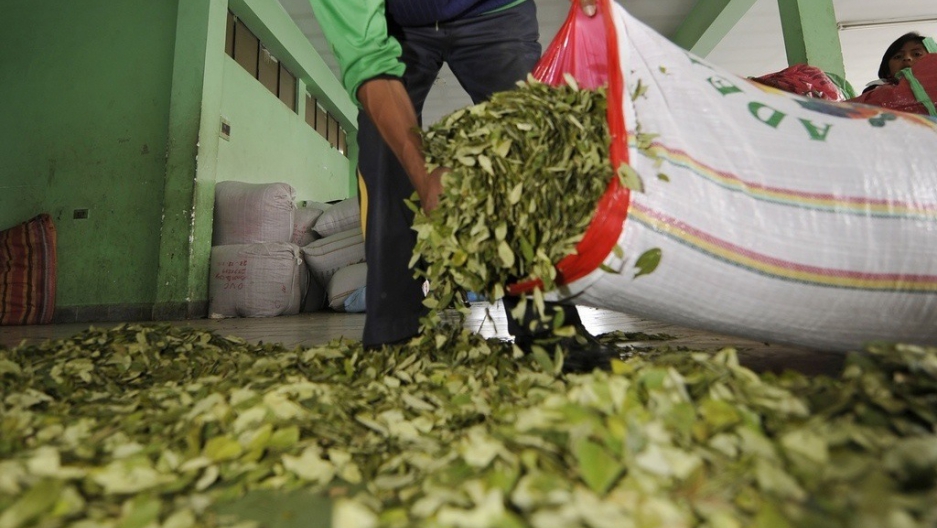 Bolivia wants to add a new ingredient to an old recipe this Christmas.

But Bolivian coca growers have modified the recipe to include flour made from coca leaves.

A company owned by coca growers has made 5,000 loaves of the new bread, reports EFE.

Coca is the raw ingredient for cocaine. The United Nations considers coca a dangerous narcotic and wants the plant totally eradicated.

But Bolivia maintains that demonizing coca is misguided. The leaf is chewed across the Andes and Bolivian President Evo Morales has been promoting its use in food products, such as pasta, coca tea, the drink “Coca Colla” — and now panettone.

The coca panettone will only be sold in the central Cochabamba department this year, but will reach other parts of the country in 2012.