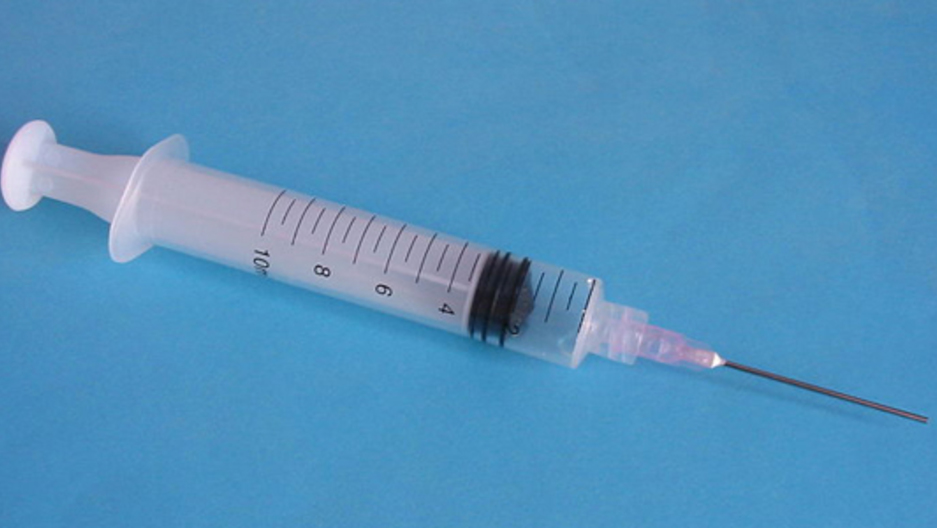 Share
In the late 1940s, a team of American researchers conducted a disturbing experiment in Central America. They deliberately infected 1,300 Guatemalan people–prisoners, sex workers, and soldiers–with sexually transmitted diseases. Only 700 of them received treatment. The subjects in the study did not give informed consent. In fact, they didn't even know they were being infected. When the Guatemalan study came to light last year, President Obama apologized on behalf of the United States. He also asked a Presidential Commission to investigate if safeguards are in place to make sure such unethical experiments could not be repeated. On Thursday the Presidential Commission for the Study of Bioethical Issues released its findings. "It was bad science, and it was bad ethics," says Amy Gutmann, president of the University of Pennsylvania and chair of the commission. "The commission is confident that what happened in Guatemala in the 1940s could not happen today." Gutmann says that today there are measures in place to protect human subjects from unethical treatment. For example, volunteers must give informed consent, and institutional review boards oversee the ethics of research projects. But the commission couldn't tell how well these rules were followed in every study. Gutmann says when it comes to federally funded research, there needs to be more transparency and accountability. When the bioethics commission asked the government to submit information on studies it had funded last year, some departments struggled. "The Pentagon for example required more than seven months to prepare information on specific studies supported by the Department of Defense," says Gutmann. "They did not have a central database to which they could refer, and they told us that it was very difficult for them to gather all the information that we requested." In its new report, the presidential commission recommends the government set up a website with information about the human subject studies it funds. Another issue raised in the report is what to do when volunteers are injured or otherwise harmed in the course of research. Larry Gostin is a bioethicist at Georgetown University who was not on the commission. He says compensation is a real issue. "You have to remember that human subject research is just that — it's a medical experiment," he says. The commission recommends that the federal government develop a clear policy to compensate participants who are harmed. Gostin supports that recommendation. He points out that most developed countries have such policies. "The United States is behind the curve on compensation," he says. The Guatemalan citizens who were experimented on without their knowledge never received compensation. Five of those Guatemalans who are still alive are suing the U.S. government. Their lawyer, Terry Collingsworth, says that before filing the lawsuit in March he reached out to the government and asked for a compensation for his clients. He says he has yet to receive a response. The presidential commission did not address the issue of whether the Guatemalans who were experimented on in the 1940s should be compensated.