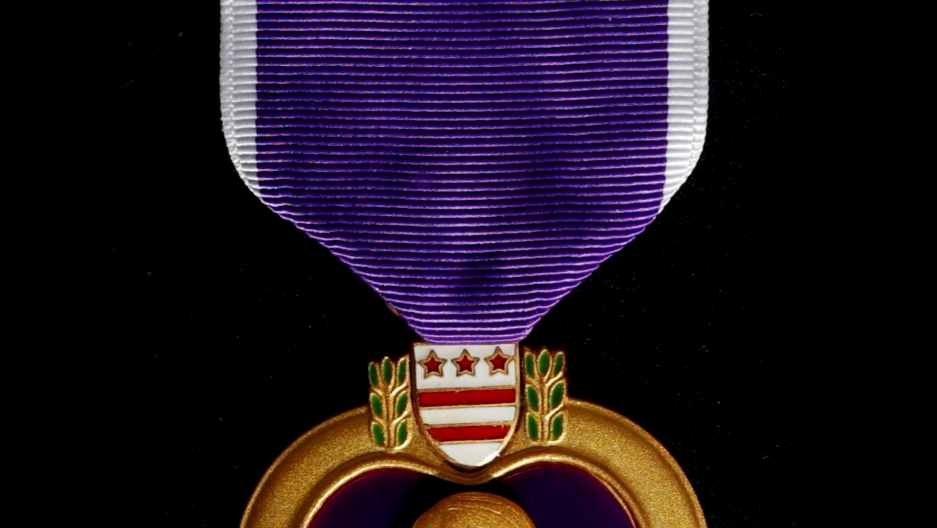 Rather than being sent to homes of wounded soldiers, more than 1,150 ornaments were mailed to Marines and sailors a part of a package from the Marine Corps Wounded Warrior Regiment that included a letter to the deceased recipient from the regiment’s commanding officer, along with a flyer with information about an athletic reconditioning program, the AP reported.

Read more at GlobalPost: Killed in Action bracelets now allowed in the Marines

"There are no words to express how very sorry we are for the hurt such a mistake has caused the families of our fallen warriors," said Col. John L. Mayer, commanding officer of the Marines Wounded Warrior Regiment, CNN reported. "We always strive to honor the sacrifices these Marines, sailors and their families gave to this country."

Mayer was alerted to the problem when families started calling the regiment on Monday. A spokesperson for the regiment said 35 families had called by Tuesday to point out the error, CBS News reported. Mayer is calling some of the families who received the ornament by accident, as well as sending out letters of apology to everyone.

The ornaments were donated by an unspecified charity and were supposed to go to wounded Marines who received the Purple Heart since 9/11, as well as sailors who were wounded while attached to or serving in support of the Marine Corps, CBS News reported.

This was the third year the ornaments have been mailed to wounded soldiers, but the first with such an error. Up to 9,000 were mailed out to American soldiers.

Read more at GlobalPost: 274 US troops remains dumped at landfill by Dover Air Base