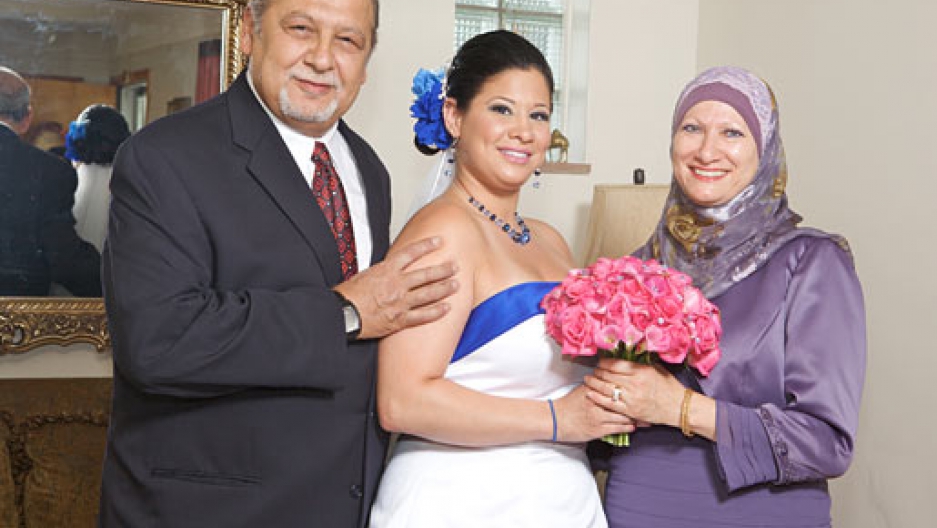 Characters from the TLC show "All-American Muslim." (Photo from TLC.)

Lowe's decision to pull its ads from a show about American Muslims has sparked a lot of controversy, but it's also cast a light on Dearborn, Mich., where the show is filmed.

Over the weekend, Lowe's decided it could no longer run its ads on TLC's All-American Muslims, in the face of a campaign against the show by the ultra conservative Florida Family Association. Other businesses have since stepped forward to buy the ads Lowe's gave up, but the controversy has also brought attention to Dearborn and its large and growing Muslim population.

Mayor Jack O'Reilly said the show is accomplishing its goal to expose to America that Muslims in the United States and in Dearborn are just as American as anyone else.

"I've lived in the company of Muslims in this town all of my life. If what (the FFA) is saying were true, I would have been exposed to it. There's just no way I could have avoided being exposed to it. I can say, based on real-life experience, based on a depth of experience, he doesn't have a clue what he's talking about."

What O'Reilly is referring to is the FFA's contention that the TLC show is inaccurate because it doesn't depict Muslims as Christian-hating, jihadist.

Dan Sordyl lives about 20 minutes from Dearborn and said that Lowe's decision may ultimately be viewed as a big favor to American Muslims, because it sparked this conversation.

Sordyl said the decision to pull the ad at Lowes came down to ignorance.

O'Reilly said more than anything, he feels sorry for Lowe's, and their decision to cave into zealots.

"For Lowe's to cave in, shows they haven't learned the lessons of history, and I feel bad them. We have Home Depot here in Dearborn and they serve everyone, and we're happy about that," O'Reilly said.