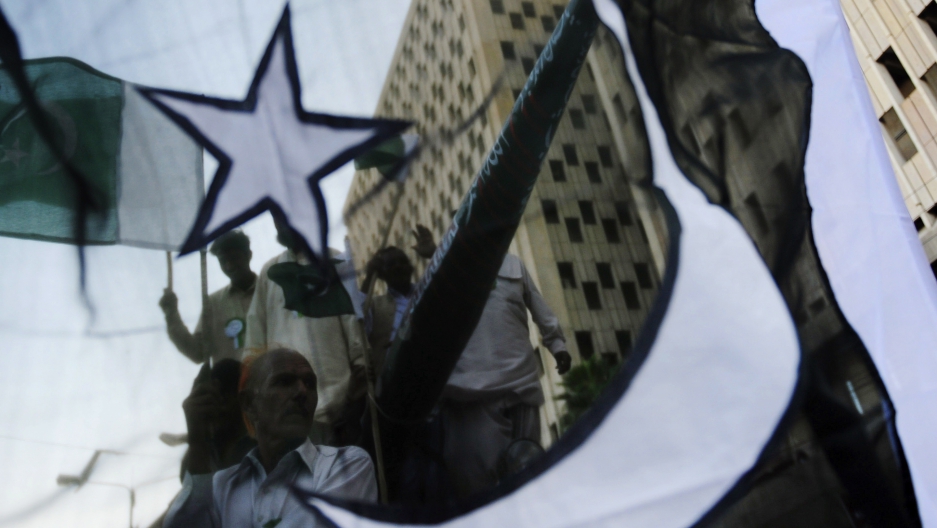 A US Congressional panel announced Tuesday it will freeze $700 million in aid for Pakistan.
Credit: ASIF HASSAN
Share

A US Congressional panel froze $700 million in aid to Pakistan until the country gives assurances it is joining the fight against the spread of homemade bombs in the region, Reuters reported.

The latest move by the United States may only further hurt ties with Pakistan and contribute to the growing sense of anti-Americanism in the population, a senior Pakistani official told NBC News. The relationship between the two counties suffered greatly in May when US forces killed Osama bin Laden in Pakistan.

Read more at GlobalPost: US complies with Pakistan's order to evacuate Shamsi air base

The cutback in aid shows the United States’ frustration over what it sees as Islamabad’s reluctance to act against militant groups, the BBC reported. Pakistan is one of the largest recipients of US foreign aid. The cutback announced by Congress on Tuesday is only a small portion of the billions in civil and military assistance the country receives each year, Reuters reported.

Read more at GlobalPost: Pakistan to US: vacate military base

Still, the freeze in aid, which is a part of a defense bill expected to be passed by Congress later this week, could cause further cuts, the BBC reported. The US has given about $20 billion in security and economic aid to Pakistan since 2001, mostly in the form of reimbursements for assistance in fighting militants. Congress says Islamabad has not only failed to act against the militant groups, it has actively provided help to them in some cases, the BBC reported.

After news of the US cut in aid, members of the Pakistani government immediately said this will further hurt the relationship between the US and Pakistan. On Nov. 26 a NATO cross border strike in Pakistan left 24 Pakistani soldiers dead and caused the government to call for a reassessment of the relationship with the US.

Read more at GlobalPost: Obama will not issue a formal apology to Pakistan: NYT