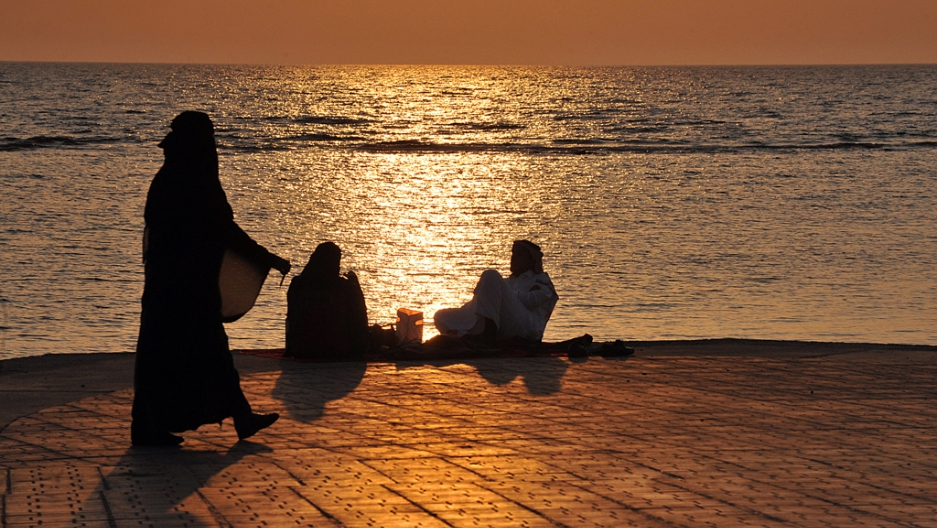 According to the Saudi Interior Ministry, a 60-year-old woman was beheaded today after being convicted of practicing sorcery.
Credit: Fayez Nureldine
Share

A woman in Saudi Arabia was beheaded today for "practicing magic and sorcery," reported the Daily Mail.

Although the Saudi Interior Ministry gave a statement about the execution, it released no details about the woman's crime.

According to the Associated Press, another paper named Al-Hayat daily was able to speak to Abdullah al-Mohsen.

He is chief of the religious police, which arrested the woman.

Al-Mohsen said that the woman was 60 years old, and had "tricked people into thinking she could treat illnesses, charging them $800 per session."

The paper also said that after a female investigator followed up the case, the suspect was arrested in April 2009 and was later convicted in court.

According to CBS News, the woman wasn't the first to be executed for witchcraft:

"Though dozens of people are arrested each year for practicing magic, the last known execution before 2011 was of an Egyptian pharmacist convicted in 2007."

In May 2008, a Lebanese TV psychic named Ali Sibat was arrested by Saudi religious police when he made a "religious pilgrimage in the country."

He was supposed to be beheaded in November 2009, but CBS reported that he has not been executed yet.