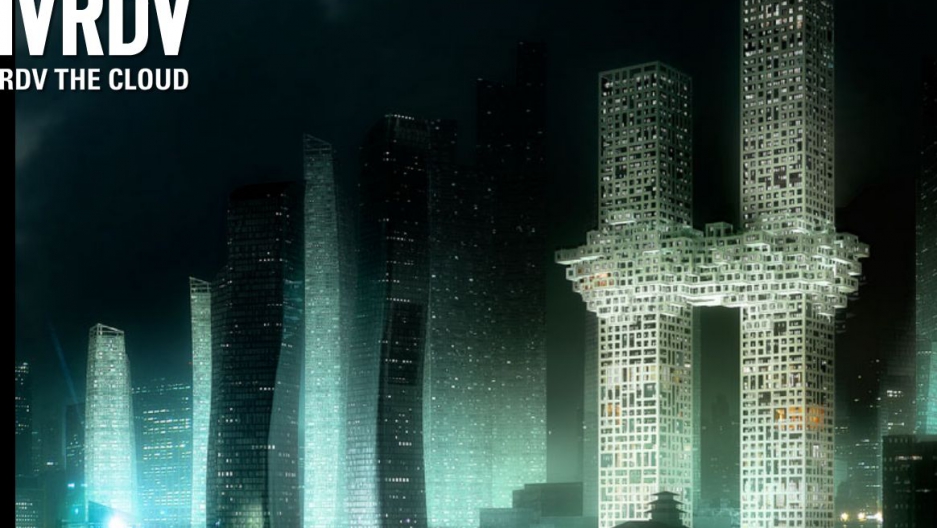 The design for proposed twin towers in Seoul has been slammed for mimicking the explosions caused by planes hitting New York's World Trade Center in 2001, however the project's South Korean developer says it will not alter the design.

The skyscrapers, designed by Dutch architecture firm MVRDV and "connected midway up by a cloud-shaped bridging section," will be built at the entrance to Seoul’s redeveloped Yongsan business district by 2016, according to Agence France-Presse.

MVRDV, whose website features an artist's image of the project, has described the buildings' connected midsection as a "pixelated cloud" containing public gardens, sky lounges, a swimming pool and restaurants.

Families of victims of the 9/11 attacks see a marked resemblance between the project known as The Cloud and the clouds of debris that billowed from the World Trade Centre after hijacked airliners ploughed into the towers.

The New York Daily News quoted Jim Riches, a retired FDNY deputy chief whose son was killed on 9/11, as saying that he didn’t believe the architects.

“I think it’s a total lie and they have no respect for the people who died that day,” he said. “They’re crossing a line. It looks just like the towers imploding. I think they’re trying to sensationalize it. It’s a cheap way to get publicity.”

A headline on a Gizmodo article about the towers asked, simply: “What the hell were these architects thinking?”

MVRDV, in a statement on its website, has apologized for any resemblance to the Twin Towers, saying that it did not see the similarities during their design process.

"It is one of many projects in which MVRDV experiments with a raised city level to reinvent the often solitary typology of the skyscraper," the statement read. "We sincerely apologize to anyone whose feelings we have hurt, it was not our intention."

Meanwhile, White Paik, spokesman for the Yongsan Development Corporation, reportedly said: "Allegations that it [the design] was inspired by the 9/11 attacks are groundless. There will be no revision or change in our project," he said, adding that construction would begin in January 2013 as scheduled."