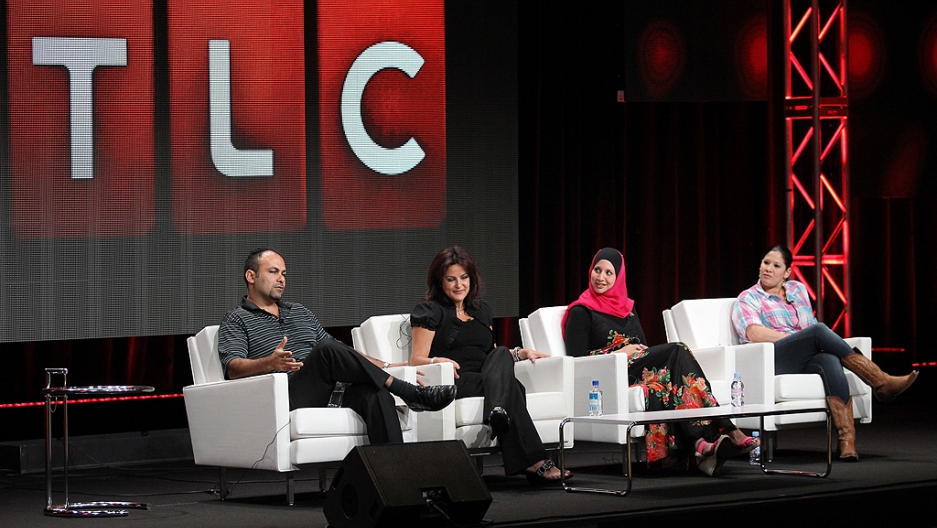 Lowe’s called the new series on Muslims living in Dearborn a "lightning rod," according to CNN.

A spokesman for Lowe’s told the Hollywood Reporter:

We understand the program raised concerns, complaints or issues from multiple sides of the viewer spectrum, which we found after doing research of news articles and blogs covering the show. We based our decision to pull the advertising on this research and after hearing the concerns we received through emails, calls, through social media and in news reports.

A conservative group in Florida has called the show "propaganda that riskily hides the Islamic agenda.” The Florida Family Association has urged its supporters to pressure TLC’s advertisers into dropping ads from the network.

At least one Facebook group is calling on fans to boycott TLC and its advertisers because of "All-American Muslim".

A U.S.-based Muslim civil rights organization said that anti-Islamic bigotry is behind the pressure on TLC.

"While all Americans have the right to voice their views, no matter how bigoted, advertisers who seek to reach the tolerant majority of consumers should not pander to those who promote religious and ethnic hatred," said Nihad Awad, the National Executive Director of Council on American-Islamic Relations, according to the Sacramento Bee. "The program's detractors are using every stereotype in the book to defame American Muslims and to demonize Islam.

One Egyptian blogger defended "All-American Muslim," saying that TLC's Toddlers and Tiaras is "much more dangerous on the American values than this show".