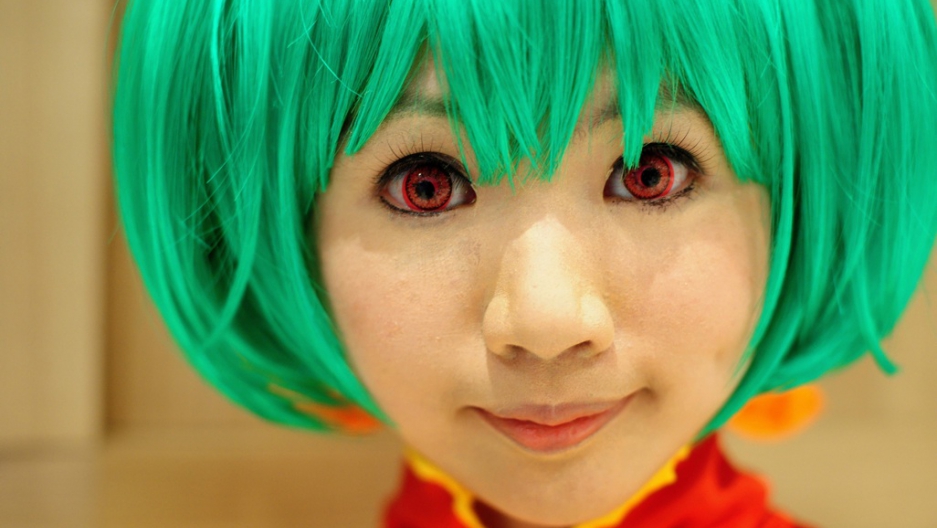 Yes, she plays video games. So do lots of other people.
Credit: Richard A. Brooks
Share

Put down that joystick and check out this stat:

That's more than double the size of the music industry (sorry, Gaga). It's nearly a quarter bigger than the magazine publishing industry and it's about three-fifths the size of Hollywood's cash cow, PwC says.

Moreover, that number is expected to reach $82 billion a year by 2015, making video games the fastest-growing media business on the planet.

In short, video games are big business and getting bigger.

That's the big idea behind this brainy special report today in The Economist.

Who's driving all that growth?

It's not the usual stereotype of nerdy men, sitting in their basements and playing violent games.

Here are some more arresting numbers on the industry:

Here's how the Economist explains the demography of the boom:

The first video-gaming generation, which grew up with games arcades and home consoles, is now entering middle age. It seemed likely that some of those who whiled away their youth playing “Space Invaders” and “Galaxian” would stick to their hobby into adulthood. But games companies, readier than other media to chase the “next big thing”, have also started looking for new audiences. In recent years they have drawn in groups such as women, the elderly and middle-aged commuters who would never describe themselves as gamers but are more than happy to play “FarmVille” on Facebook or “Angry Birds” on their smartphones.

And this doesn't even take into account Japan, the land of video gamers, and China, today the world's second-largest video game market (after the US) and where sales are rising at an annual clip of 20 percent.

You know a business is in good shape when Grandma is playing Fruit Ninja on her iPhone, and Grandpa has a killer World of Warcraft avatar.