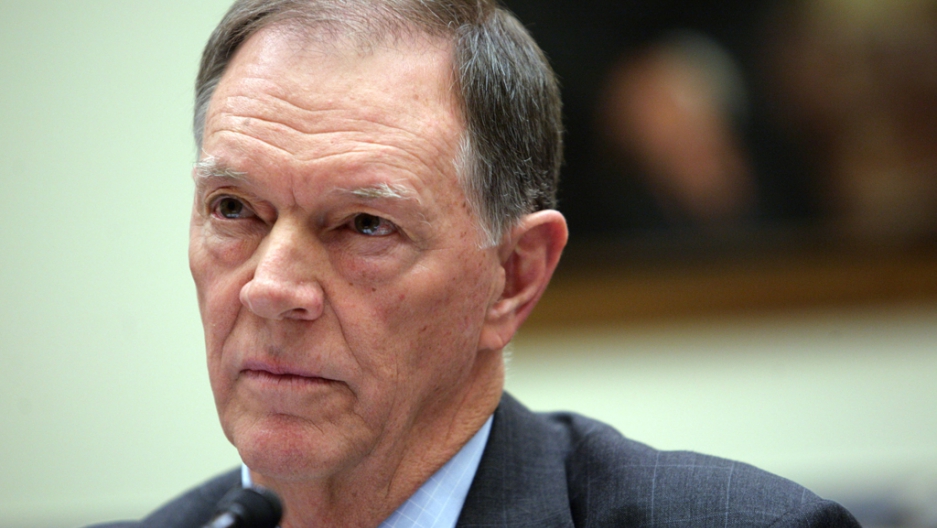 Randy Babbitt, the head of the Federal Aviation Administration charged with drunk driving in Fairfax City, Virginia, three days ago, has resigned.

Babbitt released a written statement late Tuesday on the FAA website that read:

"Today I submitted my resignation to Secretary Ray LaHood and it has been accepted. Serving as FAA Administrator has been an absolute honor and the highlight of my professional career. But I am unwilling to let anything cast a shadow on the outstanding work done . . . by my colleagues."

Babbitt, 65, was arrested after being seen heading down the wrong side of Old Lee Highway in Fairfax.

Babbitt was alone in his vehicle, was not involved in any accident, and was released on his own recognizance, according to Fairfax police.

Babbitt, a former airline pilot, had taken a leave of absence Monday as soon as Obama administration officials learned of the arrest,  according to the Wall Street Journal.