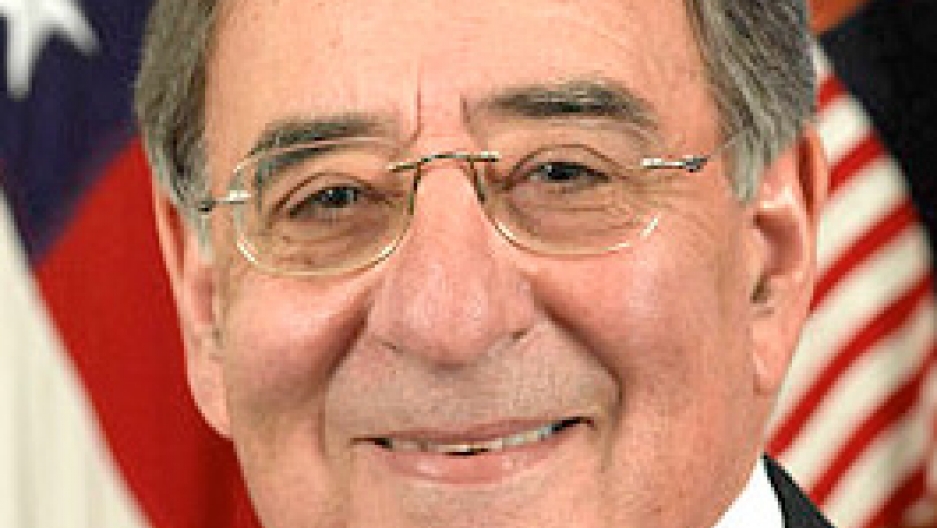 Share
Israel has its own concerns with Iran, and with the Arab Spring. And its been getting advice from the Obama administration on how to deal with the uncertainty. Israel should do more to mend fences with some of its neighbors. That was part of a message sent by secretary of defense Leon Panetta in a recent speech. Panetta was careful not to blame Israel alone for its increasing diplomatic isolation. But it's a problem, Panetta explained. And he urged the Israelis to take bold action to fix it. When he was asked what Israel should do about the long-stalled peace process with the Palestinians, Panetta said, "get to the damn table." Panetta repeated the mantra about an unshakable US commitment to Israel's security. But he also seemed to be asking Israel for more diplomatic effort. Not just with the Palestinians. But with other regional players, starting with Turkey and Egypt. Israel's relations with both countries have suffered big setbacks this year. "I think Israelis are scratching their heads in terms of Panetta's no doubt well-intentioned but hopelessly naÃ¯ve and irrelevant admonishment," said Yossi Klein Halevi, a foreign policy expert at the Shalom Hartman Center in Jerusalem. He said the Obama administration is failing to grasp what the so-called Arab Spring means for Israel. "There is nothing more frightening for Israelis when we look around the region and see the rise of Islamist regimes, which may or may not be all kinds of things," Halevi said. "They may be pro-democratic or anti-democratic, but one thing they all are is hostile, not just to Israel's policies, but Israel's existence." These are confusing times in the Middle East. And the Obama administration appears to be in a state of confusion itself, said Jonathan Rynhold of Bar Ilan University near Tel Aviv. In the case of Turkey, for example, Rynhold said the big reasons why its relationship with Israel has changed so much is mostly due to Turkey's internal dynamics. "And the same really goes for Egypt," he added. "I mean, at the end of the day, this is a very deep change in Egyptian politics and there's not really much that Israel can do on the strategic level." On the tactical level, Rynhold said Israel could use carrots and sticks with its potential partners and rivals as the region works through this period of transition. But that's a long-term process, he said. Most of what develops in the Arab world will not be determined by outside influences. One former Israeli diplomat has a very different view. He welcomed the speech by Panetta, because he said Israel's current government is guilty of sitting on its hands at a critical time. The government should not be taking a wait and see approach, he said. Things are not likely to get any easier as time goes on. Paul Hirschson, spokesman for the Israeli foreign ministry, said he's heard this criticism before. He said there is an ongoing debate inside Israeli policy circles over whether to reach out or to pull back. At the same time, Hirschon said this might not be the time for Israel to be taking big risks. "What's going on in the Arab world right now, what we are calling the 'Arab Spring', is not about us. It's about them," Hirschon said. "And it's the Arab populations taking responsibility for themselves. And the truth is that we really do need to sit on the sidelines a little bit and see how it develops." Maybe this will turn out to be a time for Israel to engage to its neighbors diplomatically. But if it that does happen, it's likely to take place carefully and quietly.