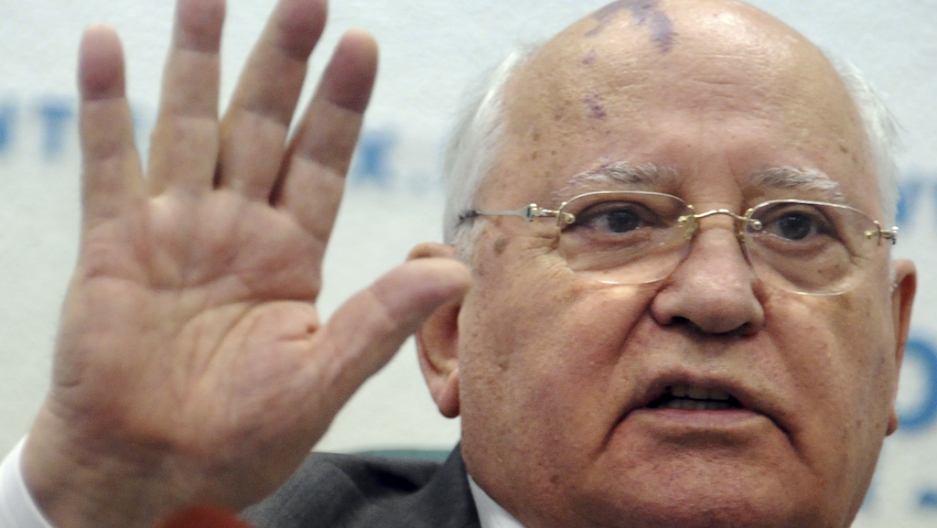 Former Soviet president Mikhail Gorbachev called on Russia to hold new elections after two days of protests against what many have called a fraudulent election, the Associated Press reported.

"More and more people are starting to believe that the election results are not fair," Gorbachev told the Interfax news agency. "I believe that ignoring public opinion discredits the authorities and destabilizes the situation."

He said Russian authorities "must admit that there have been numerous falsifications and ballot stuffing."

Sunday's parliamentary election delivered a defeat for Vladimir Putin's United Russia party, which won less than 50 percent of the votes.

Thousands of people have poured into the streets of Moscow and St. Petersburg to protest the elections. Russia responded by deploying thousands of interior ministry troops and police. Eyewitnesses posted reports on social networking sites of buses filled with military personnel arriving in the center of the capital, Ria Novosti news agency reported.

Police arrested up to 800 of the demonstrators, BBC reported.

More opposition rallies as well as pro-Putin demonstrations are expected, the AP reported.

"The big question now is whether the fledgling protest movement can maintain its momentum," stated BBC.