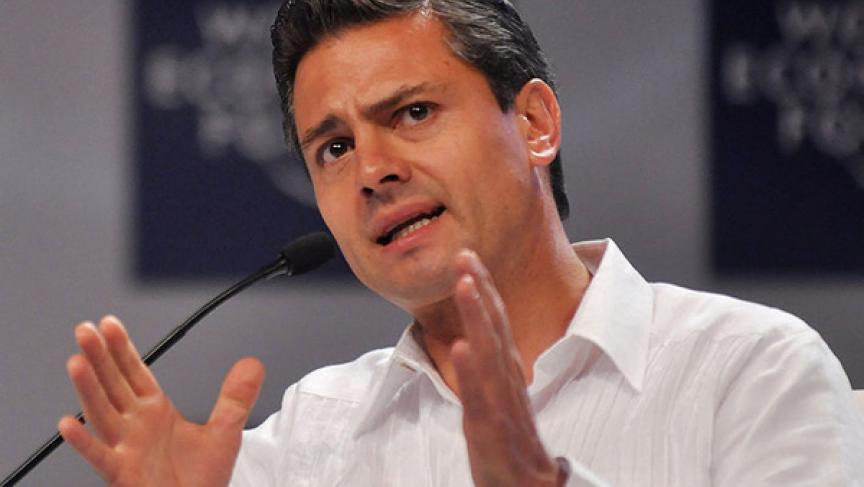 American presidential candidates don't have the monopoly on public gaffes. Just ask Enrique PeÃ±a Nieto, who is the front runner in the 2012 Mexican presidential elections to succeed Felipe Calderón. Nieto was recently asked to name three books that have influenced him and he couldn't. Anchor Marco Werman talks to reporter Franc Contreras who is following the story in Mexico City.