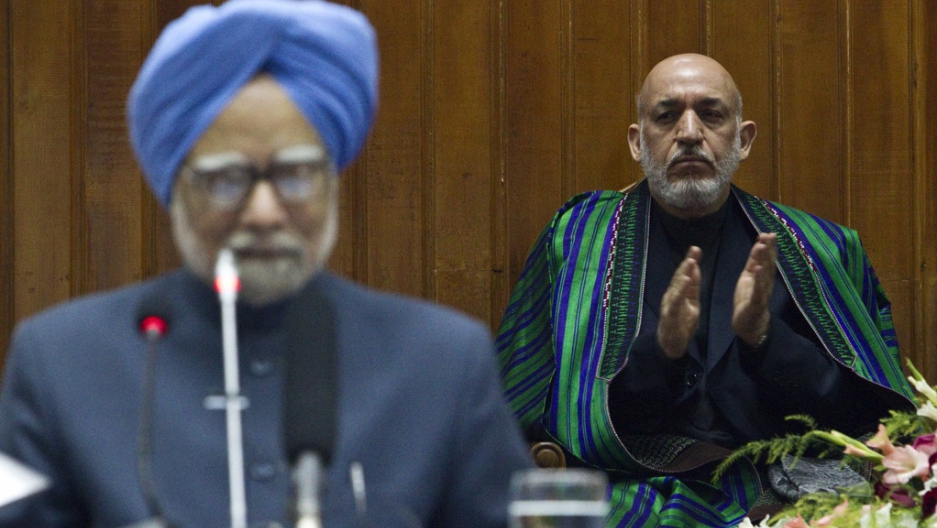 External Affairs Minister SM Krishna unveiled the plans at a global conference where representatives of over 100 countries are meeting to chart the course for Afghanistan after US-led NATO troops pull out in 2014, the paper said.