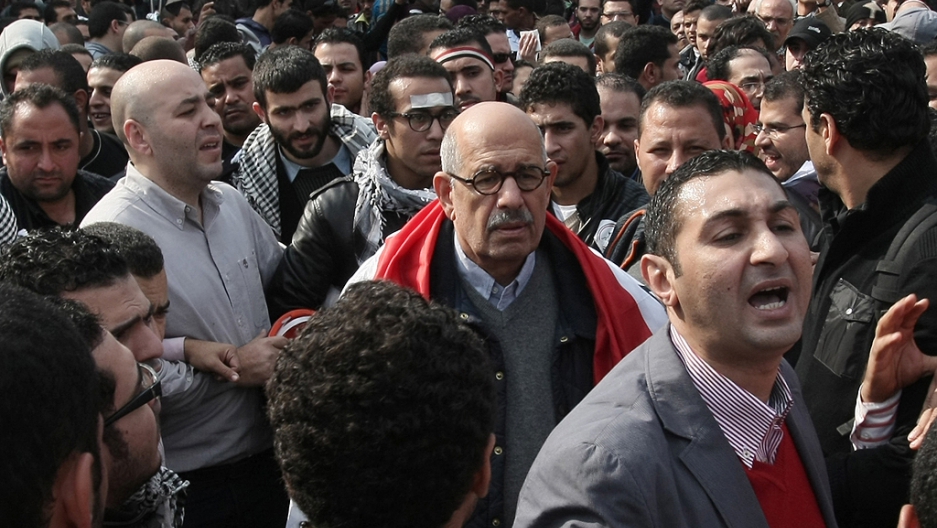 Egypt’s most well-known pro-reform activist said on Sunday that the nation’s liberal activists - the same young revolutionaries who led the charge to Tahrir Square earlier this year - had been “decimated” in recent elections.

Mohamed ElBaradei, the former head of the International Atomic Energy Agency and a presidential hopeful, made the remarks to the AP following the first phase of Egypt’s parliamentary elections.

Islamist groups, including the once-banned Muslim Brotherhood, are in the lead with just over one month to go before the vote wraps up for Egypt’s lower house of parliament.

“The youth feel let down. They don’t feel that any of the revolution’s goals have been achieved,” ElBaradei told The Associated Press in an interview on the same day electoral authorities announced that Islamist parties captured an overwhelming majority of votes in the first round of elections last week. “They got decimated,” he said, adding the youth failed to unify and form “one essential critical mass.”

More from GlobalPost: As polls close, Egypt closes in on democracy