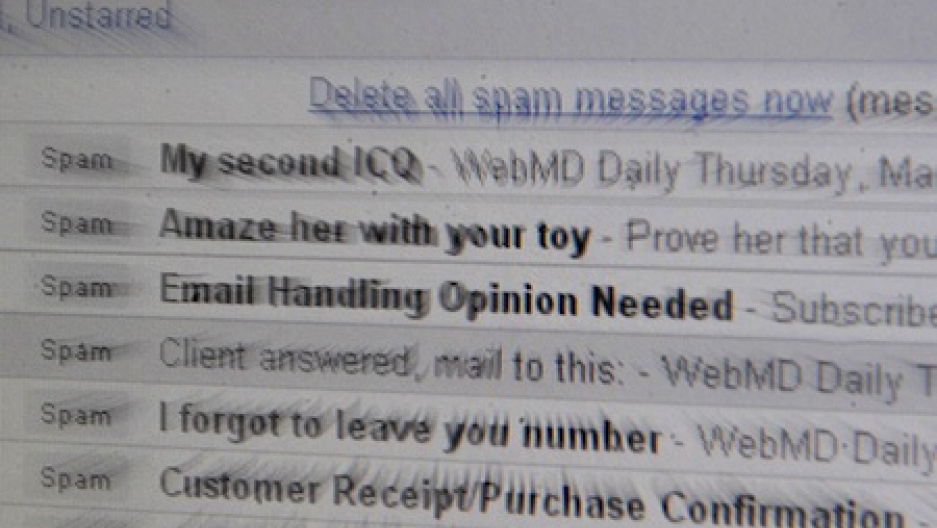 DURBAN, South Africa — Antivirus software is helping researchers in the hunt for an HIV vaccine, a surprising new use for a filtering system otherwise used to block email lottery scams and spam about erectile dysfunction drugs.

Researchers from Boston and KwaZulu-Natal, South Africa, along with Microsoft's research division, are using a spam-fighting antivirus software to search for the virus that causes AIDS, which like email spam is constantly mutating and adapting to bypass blocks, Johannesburg's Sunday Times reported.

David Heckerman, who developed the computational biology software called PhyloD, told the Los Angeles Times that he and his team are searching for the "Achilles' heel" of the virus that causes AIDS:

"We have an adversarial situation going on between spam filters trying to block the spam and the spammers changing and mutating ... And in the case of HIV, we have the immune system fighting the virus and HIV mutating to try to get through."

Microsoft is working with researchers at the University of KwaZulu-Natal's Center for the Aids Program of Research in South Africa and the KwaZulu-Natal Research Institute for Tuberculosis and HIV, and at the Ragon Institute of the Massachusetts General Hospital, MIT and Harvard.