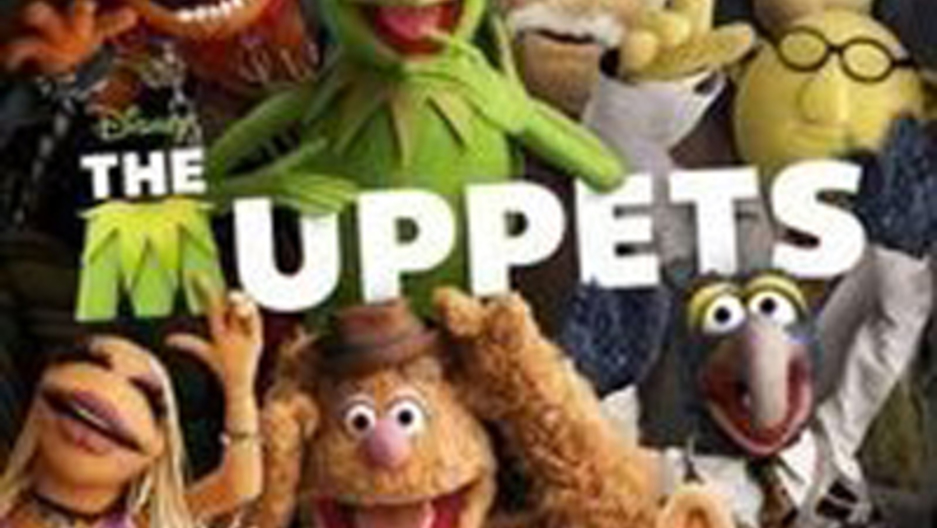 Movie poster for the 2011 movie The Muppets, a reboot of a movie from years ago. Most of this year's blockbusters were sequels or spinoffs of previous films. (Photo from Disney.)

This year saw a record number of sequels, reboots, and spin-offs: of the ten highest grossing movies, only one, Bridesmaids, was entirely original.

Sharon Waxman, editor of Hollywood business site The Wrap, said 2011 ended up being a mediocre year for films. Waxman believes movie studios were more risk averse not because of the gloomy economy but because of competition from other entertainment media, especially from videogames like Call of Duty MW3, which had a record-setting release in November.

"Anybody in the movie industry will tell you: you need a brand to start with to grab moviegoers' attention," she said. "That's why you've seen Muppets come back. Why you've seen Smurfs come back. And they've done OK."

But Waxman is optimistic competition will push studios into a more creative phase.

She pointed to Freddie Wong, who she described as “a Tarantino-esque kind of videogame-aged style director. He became a hot property after making six-minute movies on YouTube and now everybody's after him to make a feature film. So the creativity is going to come from the margins.”

Here are some of the best movies of the year:

And here's an early look at some of the best movies coming in 2012: