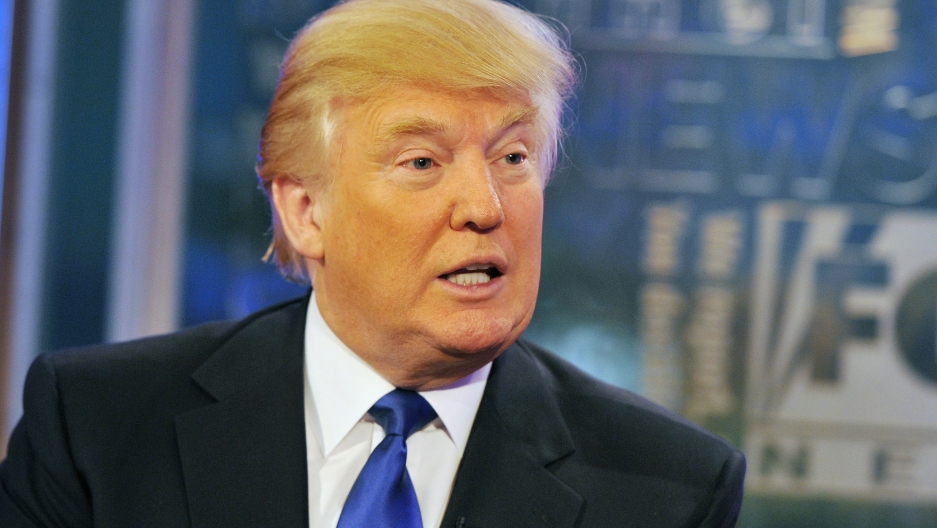 The debate is sponsored by conservative magazine and news Web site Newsmax and will air on Dec. 27 on Ion Television, a cable network.

“Our readers and the grassroots really love Trump,” Newsmax chief executive Christopher Ruddy told The New York Times. “They may not agree with him on everything, but they don’t see him as owned by the Washington establishment, the media establishment.”

As of yet, no candidates have confirmed to the media that they will participate in the debate, but campaign watchers suggested it would be unwise to turn down the invitation.

According to Time Magazine:

“If they refuse, they run the risk of having the Republican base see them spurning the approval of their favorite reality-TV host and birth-certificate-conspiracy pusher. A visit to Trump has already become something of a ritual pilgrimage for GOP hopefuls; the Newsmax debate basically dares them to take the courting public.”

Perpetually considering a run for president himself has become one of Trump’s well-publicized quirks.

More from GlobalPost: Donald Trump may enter presidential race in May

This year, he flirted with the idea right before the start of a new season of his NBC show “Celebrity Apprentice.”

Asked if the debate would resemble "The Apprentice," Trump Spokesman Michael Cohen told the Chicago Tribune: "I presume it will be in the same format" as other political debates.