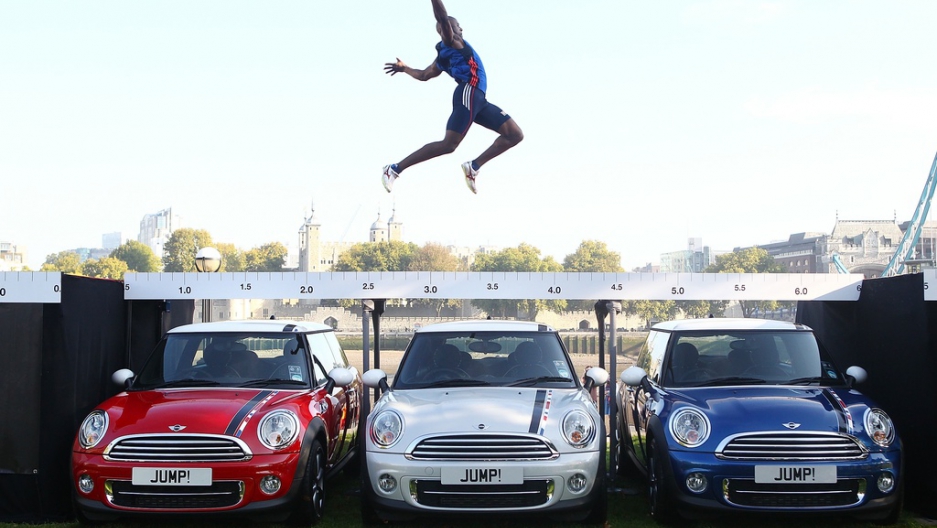 SAO PAULO, Brazil — It was an announcement that thrilled well-to-do Brazilians.

BMW, creator of German luxury cars, said this year that it would consider opening its first South American factory in their country.

The announcement was yet another sign of confidence in Brazil, an up-and-coming emerging market that has seen rapid growth. Brazil has become a top investment destination as businesses seek burgeoning markets amid the crises in the US and European nations. In turn, Brazil has worked to lure investors with the promise of a business-friendly environment and the opportunity for robust growth.

Brazil has been growing at a rapid pace, but has slowed in the past year and growth projections are more tempered for next year. The government has been working to keep growing and is preparing to host the World Cup in 2014, and the Olympics two years later.

The luxury-car market has been closed to all but the wealthiest Brazilians, since imported cars are more costly. With BMW turning out cars on Brazilian assembly lines, sales would likely rise among status-conscious Brazilians.

So BMW wanted to set up shop in South America’s largest country, with its booming business centre and potential for big sales.

And then Brazil hit back.

The Brazilian government raised its tax on industrialized products by 30 percentage points for companies that produce less than 65 percent of their goods in the region.

It was a bold move by a developing nation. Traditionally, nations hungry for investment have been willing to offer huge concessions to lure foreign companies. But Brazil, an influential member of the powerful BRIC nations, has turned that model on its head.

“[The higher tax] means a reduction of growth potential for Brazil, a reduction in the level of employment and in national income,” said Celso Cláudio de Hildebrand e Grisi, an economics professor at the University of Sao Paulo, who specializes in international markets. He said the higher tax would discourage foreign companies from setting up in Brazil.

President Dilma Rousseff, who rarely plays by the rules, said publicly that she raised the tax to keep foreign companies in check.

“All the companies that are complaining don’t produce anything here in Brazil,” Rousseff said in a recent television interview. “What we want is for foreign companies to come to Brazil. So in order not to pay higher taxes, they have to produce here, they have to create jobs for Brazilians.”

Receita Federal, the financial branch of the government that regulates taxes, didn’t respond to requests for an interview.

Brazil’s Supreme Court delayed the tax until December, leading at least one company, Chery, to rush the development of its car plant to avoid the higher tax bracket before it begins production.

JAC Motors, a China-based car company, has halted construction of its first plant in Brazil while it negotiates with the government. It has, however, decided not to raise the prices of its cars for buyers until its current stock is sold.

Sergio Habib, a JAC Motors representative, said it would be impossible for the company to produce 65 percent local content on its cars.

Japan (maker of Toyota and Honda) and South Korea (producer of Kia, Hyundai and Daewoo) have brought their complaints to a higher level, sending a warning shot to Brazil through a committee of the World Trade Organization. The two Asian countries claim Brazil’s treatment of foreign cars goes against WTO regulationson trade-related investment.

Brazil is also in talks with BMW, which has put another option on the table: building in Russia, India or China, Brazil’s fellow BRICs.