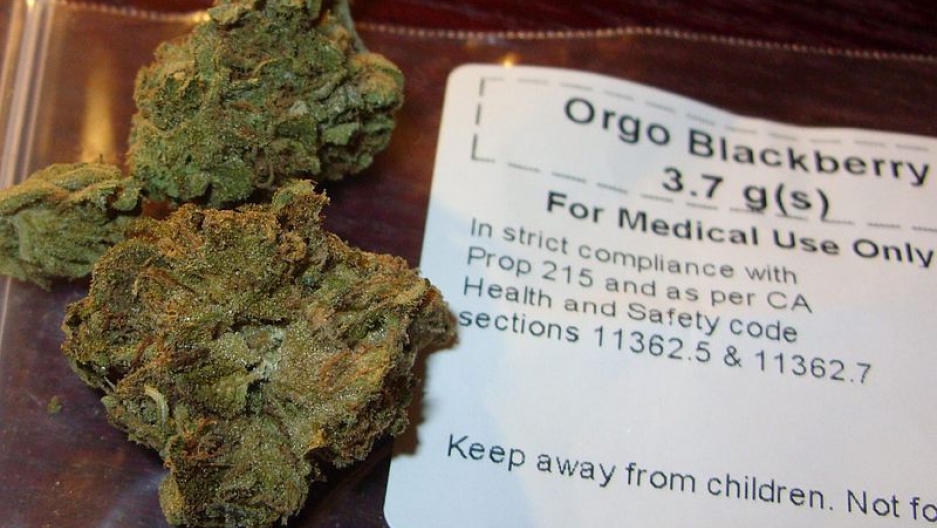 Govs. Christine Gregoire of Washington and Lincoln Chafee of Rhode Island want the federal government to reclassify marijuana as a drug with accepted medical uses.

Currently, marijuana is categorized with heroin and LSD, drugs that are considered to have no medical use. The governors, a Democrat and a Republican-turned-Independent, would like it moved into the same category as opium and morphine, in recognition of the growing medical marijuana industries that have grown up, legal under state law, in their states.

Kevin Sabet, former Senior Adviser to the director of the White House Office of National Drug Control Policy, said the problem is that medicine and medical decisions are made by the Food and Drug Administration, based on studies and science. For Sabet, medical marijuana is a creation of the ballot box and has not been given the level of scrutiny it would need in order to be an accepted medical treatment.

"What the governors did yesterday is really pass the buck to the feds to dodge this highly volatile issue," Sabet said.

In fact, Sabet said, rescheduling the drug would do nothing to enable doctors to prescribe medical marijuana. It would still need to be approved by the FDA for human use. At this point, the FDA plays no role in regulating or monitoring the existing medical marijuana industry in states. But that's not to say the FDA is completely shut off from any marijuana use in medicine.

"There are already marijuana-derived medications that have been approved and are therefore scheduled lower," he said.

According to Sabet, there are two or three medications that are on the market here, including a mouth spray, that are vastly safer and more legitimate than someone smoking marijuana they bought at a medical marijuana dispensary.

"Marijuana can be medicine, and we can derive medicine from it, but it needs to be done in a standardized form," Sabet said. "There's no way the FDA could approve a marijuana joint to be medicine."

Sabet said that the FDA recently completed an "exhaustive" study of the use of marijuana in medicine and the scientists unanimously recommended to Health and Human Services Secretary Kathleen Sebelius that marijuana not be rescheduled.

"The FDA has never approved a drug that has all different kinds of unknown compounds and components," he said.

As a comparison, Sabet said we'd never tell people to chew willow bark to get the effects of Aspirin. Instead, aspirin is developed and refined in the lab and then served in tablet form.

He advocates the same approach to treatments based on marijuana.