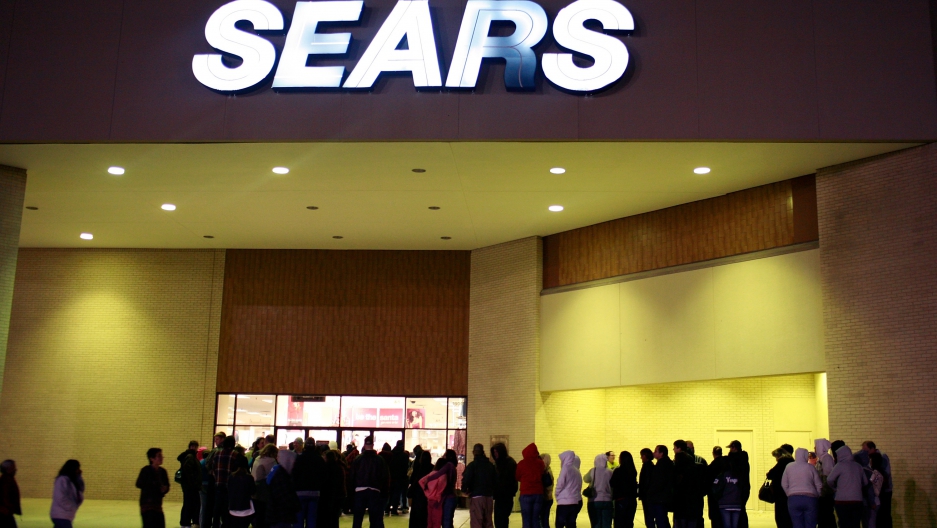 Customers wait in line outside a Sears department store in Fort Worth, Texas, on Nov. 26, 2010.
Credit: Tom Pennington
Share

The holiday season is a time for giving – or, for one Seattle man this year, giving back what you’ve stolen.

On Monday, NBC affiliate KING-TV reported, an elderly man dropped off an envelope at the customer service desk of a local Sears store. Addressed to “Sears Manager,” the envelope contained a $100 bill and a note explaining that the man wanted to right a wrong.

"I think that his conscience probably has been bothering him for the last 60 years," store manager Gary Lorentson told KING-TV.

Lorentson said the store will donate the money to its seasonal charity fund, given this year to a local grandmother and her grandchildren, the Los Angeles Times reported.