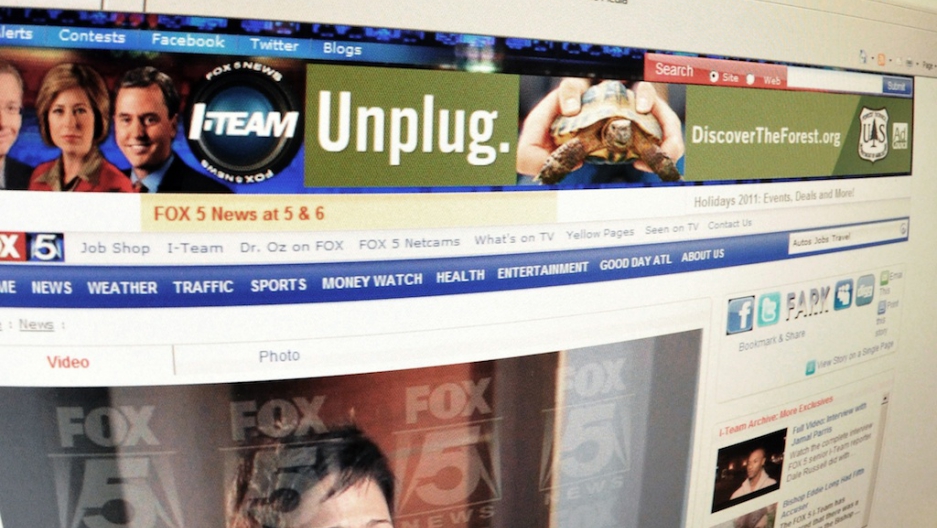 Ginger White, the woman who said she was Herman Cain's mistress for 13 years, is an unemployed single mom from Atlanta, The New York Times reported.

White came forward with allegations that she had an an affair with the Republican presidential candidate after seeing how Cain treated the women who had accused him of harassment.

"It bothered me that they were being demonized," White said, according to the Times.

White is middle-aged, has two children and was evicted from her Atlanta home earlier this month, the New York Daily News reported.

According to Fox 5 in Atlanta, White had filed a sexual harassment claim against an employer in 2001, and the case was settled. Fox 5 also found that she had filed for bankruptcy almost 23 years ago, and that she had gathered several eviction notices in the Atlanta area over the past six years.

White also had a "stalking temporary protective order" placed against her by a former business partner, Kimberly Vay, for "repeated emails/texts threatening lawsuit and a defamation of character."

While the case was dismissed, it was followed by a libel lawsuit against White, and after she failed to respond to the lawsuit, a judge entered an order against her.

According to White, she met Cain at a business conference during the 1990s, the New York Daily News reported.

“It was pretty simple,” White told Fox 5. “It wasn't complicated. I was aware that he was married. And I was also aware I was involved in a very inappropriate situation, relationship.”

White said she was "not proud" of the relationship, as reported by the Chicago Tribune.

She also said the sexual relationship ended about eight months ago, when Cain decided to run for president.

Cain denied White's allegations in an interview on CNN before the interview with White on Fox 5 aired.

“I want to give you a heads-up and everyone a heads-up,” he said.

However, White showed Fox 5 her cell phone bills, which included 61 phone calls or text messages to or from a number starting with 678.

The calls were made during four different months— calls or texts made as early as 4:26 in the early morning, and as late as 7:52 at night. The latest were in September of this year.

“We’ve never worked together,” said White. “And I can’t imagine someone phoning or texting me for the last two and a half years, just because.”

We texted the number and Herman Cain called us back. He told us he “knew Ginger White” but said these are “more false allegations.” He said she had his number because he was “trying to help her financially.”