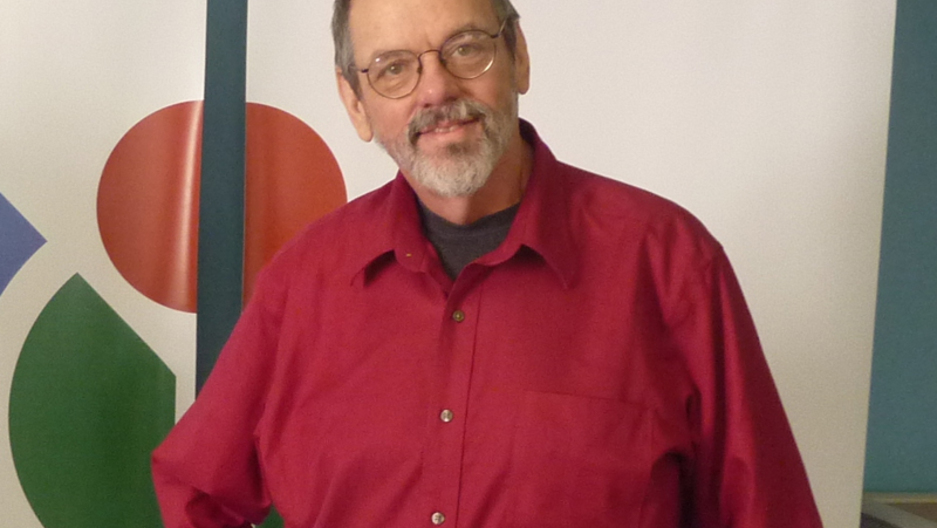 Ward Cunningham is the inventor of the wiki, which when it was introduced in 1995 changed the way people communicated on the Internet. (Photo by Blue Oxen Associates via Wikimedia Commons, cc-by-sa.)

This is an interview from To The Best of our Knowledge, part of a special series on the history of Democracy. The series includes interviews with Julian Assange, former Czech President Vaclav Havel, the woman credited as the founder of the Tea Party and many others. Various of these interviews have be featured on PRI.org in the past month.

If you've ever edited a page on Wikipedia, then you've benefitted from Ward Cunningham's work.

No, Cunningham didn't ever work for or the online encyclopedia. The computer programmer in 1995 invented the very idea of a wiki and from there, it's taken off.

That growth, though, is due in part to a decision Cunningham made: he chose not to patent his creation. In so doing, he's passed up billions of dollars in income. But that doesn't bother him at all.

"The first wiki, I made it because I had a community of people trying to collaborate on email and it wasn't working very well," he said.

It was born out of a need to discuss and challenge what Cunningham and others thought was a problem in computer programming. But their email communications couldn't support the level of discussions they were having.

"I needed to find a way for someone to write what they knew, even though they knew what they knew was incomplete," he said. "I made it so you could link to information that wasn't written yet."

Critics say that because wikis are open, they're dangerous. Anyone can put in information that isn't true. But Cunningham rejects that out of hand.

"Most of the people who say that most vocally have a vested interest in controlling the definition of truth," he said.

Cunningham says the wiki was really a turning point for the Internet. Before the wiki, the web was becoming a shopping mall, which is a really fine thing to do, he says, but with the rise of the wiki it allowed for self-expression to rise on the Internet.

"The wiki is timeless. It's a work, it's a product," Cunningham said. "It's not just a community, it's the product of a community and that community molds it. But when the community leaves it, that product is still there."