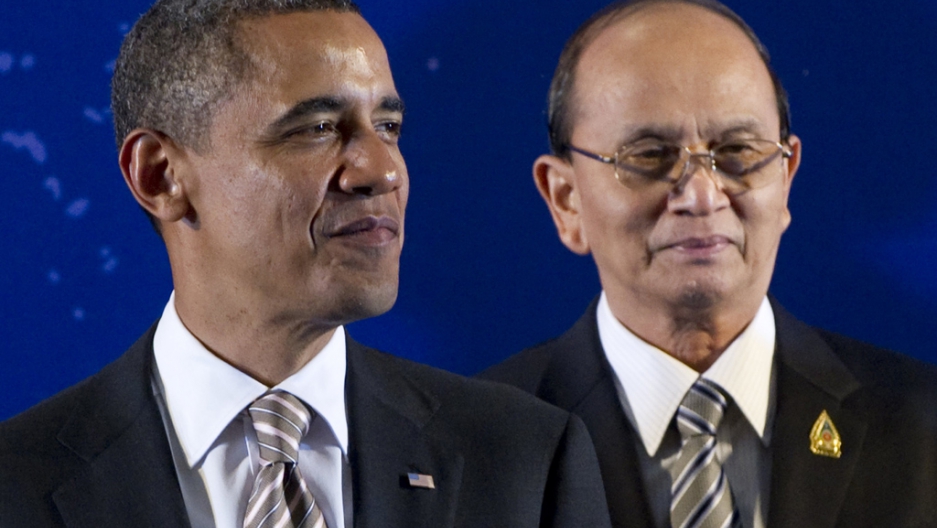 BEIJING, China — US Secretary of State Hillary Clinton’s visit to Burma next week not only marks a milestone in American foreign policy, but also has the potential to shift regional politics and dislodge China as Burma’s lone ally.

And while many in Beijing are concerned about the potential swing in power dynamics, there is growing acknowledgment that a more open Burma would benefit China as well.

What China doesn’t want or need is another North Korea, a closed-off hermit state dependent almost entirely on this country and its commerce. Policy-watchers here are hoping for stable change in Burma (known by its military government as Myanmar), and a gradual transformation.

Clinton has said her recently announced visit, the first for an American secretary of state in 50 years, does not mean the end of US sanctions on Burma. Instead, administration officials have described her planned trip as the latest step in diplomatic moves to encourage Burma’s transformation to a more open country with greater human rights.

More from GlobalPost: The changing face of Burma

While China has repeatedly downplayed the symbolism and potential impact of reinvigorated American influence in Burma, there is debate over how to maintain China’s relationship with its resource-rich neighbor to the southwest. Chinese analysts and officials dismiss speculation that a more aggressive China is pushing Burma to open up and explore its options.

For three decades, China has been Burma’s main ally and trade partner. In recent months, as Burma has begun to liberalize politically following democratic elections, it has also made strong, symbolic moves away from China.

Notably, in late October, the Burmese government cancelled a massive and deeply controversial Chinese dam project. The $3.6 billion Myitsone Dam would have been one of the largest hydropower projects in the world, and it would have flooded thousands of square miles of forest in Burma’s Kachin state.

The Chinese-backed project, only one of many major investments there, drew violent opposition and spurred deadly fighting. Opposition to the dam coalesced into action by the military government after democracy leader Aung San Suu Kyi expressed her disapproval of the project in August.

China downplayed the cancelled dam project, saying its overall intentions were misunderstood. The nationalistic Global Times newspaper, in an editorial about the dam’s end, said there was “an underestimation of China's role in facilitating Myanmar's change and misreading of the situation.”

“A long period of sanctions from the West has resulted in poverty and a closing up of the country,” the newspaper wrote. “However, competition and tension are often played up by Western media. Halting the construction of the Myitsone Dam, for instance, was interpreted as the clearest signal of Myanmar's willingness to embrace the West.”

“I don’t think Myanmar is of great significance strategically to China,” said Zhu. “It’s not bad in the eyes of China for Clinton to visit, for Myanmar to be more open, and it could be in the interests of China.”

More from GlobalPost: Burma reformist government dares to push back against China

As always, “stability” is the catchword for China.

Zhu said there are fears that Burma will open too fast and violently, with something like a color revolution that fueled the Arab Spring. That kind of instability on China’s borders would inevitably create consternation here.

But China has already dealt with instability within Burma caused by civil wars in recent years. At least twice since 2009, thousands of Burmese refugees have flooded across the border into China’s Yunnan province, seeking shelter from factional fighting. The trick now is how to balance China’s desire for investment, trade and resources from Burma with the need for more openness and as Beijing sees it, stability.

“I feel that there is a window of opportunity here and it’s also customary for the United States to claim leadership on these issues,” said Zhao. “It’s certainly not in China’s interest to see a nuclearized Myanmar.”