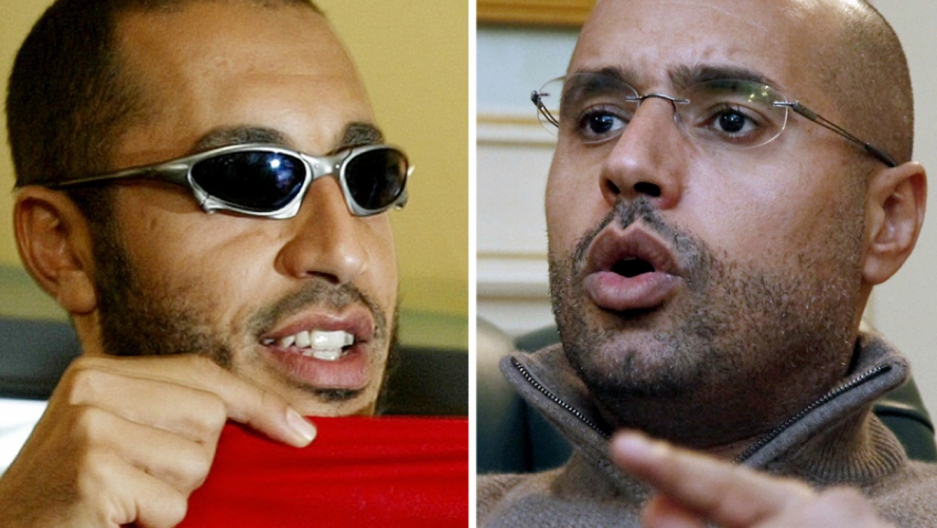 The International Criminal Court will allow Libya to try Seif al-Islam, Muammar Gaddafi’s son in his own country and with Libyan judges, the prosecutor announced on Wednesday, the Associated Press reported.

Saif al-Islam, the only standing Gaddafi left in Libyan custody, will stand trial for the alleged crimes of his father’s four-decade rule over Libya. The ICC has charged him and ex-intelligence chief Abdullah al-Senoussi with crimes against humanity for unleashing the crackdown on an the uprising that started in February and created a civil war, the AP reported.

Luis Moreno-Ocampo, the ICC’s prosecutor, said he was happy to allow Libya to try Saif al-Islam as long as the country could set up a proper hearing and bring genuine charges against him, Reuters reported.

"My standard, the standard of the ICC, is that it has to be a judicial process that is not organized to shield the suspect. That's it, that's it," said Moreno-Ocampo, Reuters reported. "I hope they do a fair trial. My point is that we are not a system to monitor fair trials. We are a system to ensure no impunity.”

The ICC is a Netherlands- based court that many human rights groups and some western leaders asked to handle the trial. But Libya’s courts have insisted they can give Saif al-Islam a far trial.

Moreno-Ocampo did point out that the the trial must take place with the ICC court and some of their judges should be involved, the Tripoli Post reported.

Along with this announcement, Moreno-Ocampo denied rumors of Senussi’s capture, although the National Transitional Council said on Sunday he was in fact caught, Reuters reported.