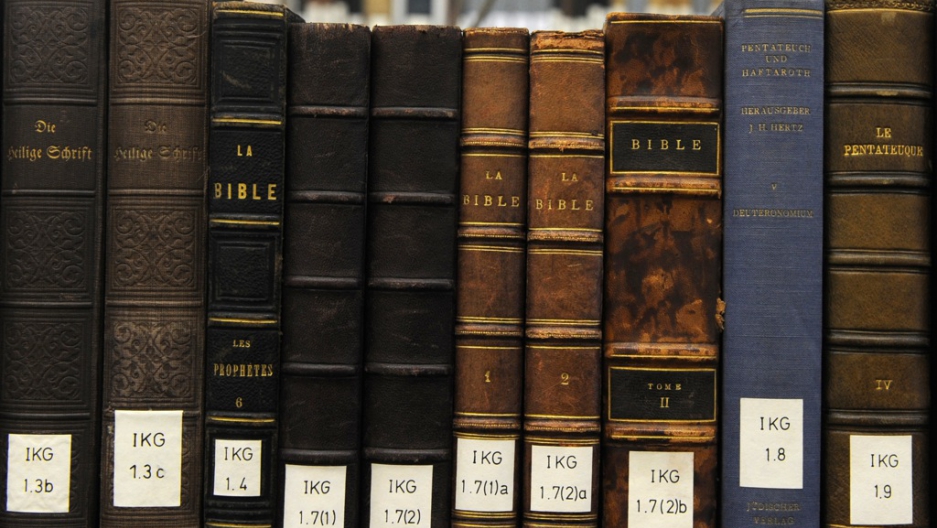 The German Bishops' Conference has now ordered executives at the Weltbild publishing company to sell their stake "without delay," the church authority said in a statement on Tuesday.

They're hardly books you'd expect to find next to The Lives of the Saints. According to The Local, titles included "Boarding School for Sluts" and "The Lawyer's Whore."

After the risqué catalogue became public the Church quickly tried to stop Weltbild selling any more "potentially pornographic content," but the company argued it should be allowed to give its customers what they wanted, said Deutsche Welle.

Cardinal of Cologne Joachim Meisner, whose diocese sold its shares in Weltbild three years ago, said:

"We cannot earn money all week long with what we preach against on Sundays."

Back to the Bible it is then.