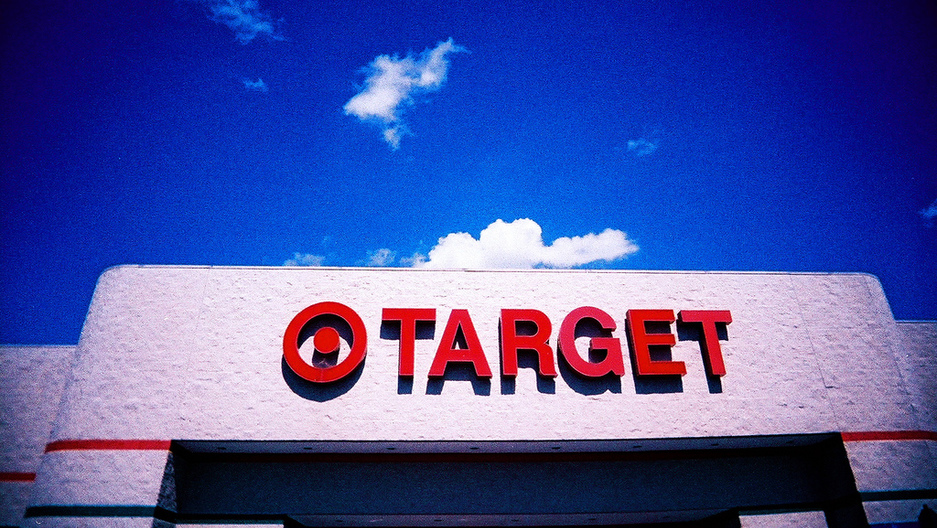 This Target in Champaign, Ill., pictured in 2008, will open at midnight Black Friday, just like all the rest of the nation's Target stores. One Target employee has launched a petition to protest the decision. (Photo by Flickr user Kevin Dooley, cc-by

For years, the Black Friday shopping rush has started about 4 a.m.

This year, however, many retailers are moving the shopping start earlier. Quite a bit earlier, in fact.

Best Buy, Walmart, Toys R Us and Macy's will all open late on Thanksgiving Day itself. At Target, stores across the country are set to open at midnight on Black Friday. And that early opening has sparked howls or protests among employees. Anthony Hardwick, a parking lot attendant at a Target in Omaha, Neb., launched a petition seeking people to support his effort to get Target to reconsider their decision. So far, he's gotten nearly 200,000 signatures on his petition.

"I'm overwhelmed by how much support there was out there for this petition," he said.

But, so far, Target has indicated no interest in changing their mind. In fact, Target officials say they have seen overwhelming support from customers as well as their own employees for their early opening plans.

Target also pointed out that Hardwick is not actually scheduled to work on Thanksgiving Day or on Black Friday.

"The team member you're referencing is not now and has never been scheduled to work on Thanksgiving or Black Friday. Our understanding is this team member works fulltime for another retailer. In early November, he informed his Target managers he was scheduled to work at his other job on Black Friday and needed the day off from Target. We honored that request," Target said in a statement.

Hardwick, who has worked for Target for three years, said he was surprised by Target's statement, because he'd been under the impression that he was working.

"I was under the impression I would be when I talked to my supervisor, but all of the sudden with this petition, I am not," he said.

Hardwick said, though, that this petition was never about him. It was about all of his fellow employees who will still be working on Thanksgiving.

Hardwick wants all of his fellow employees to be able to spend their Thanksgiving with their families.

"That's the reason why we work, to support our families," he said.