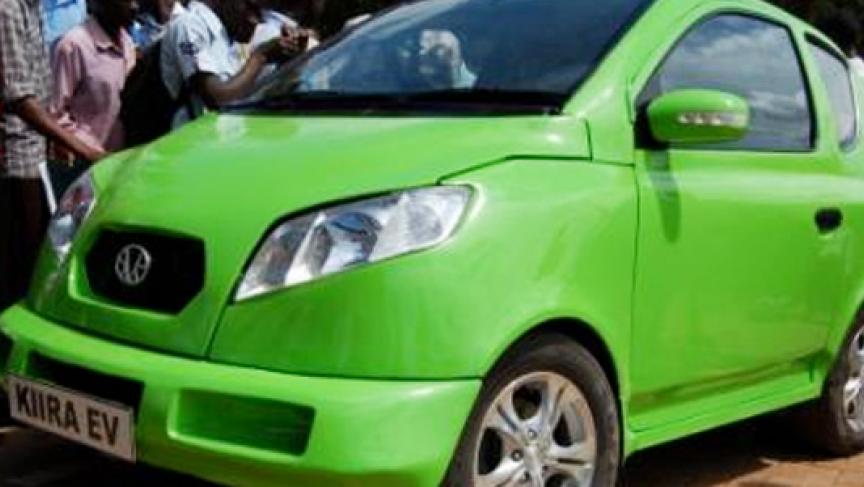 This is the Kiira, an electric vehicle that has been built and successfully tested by professors and students at Makerere University in Uganda. They've been working on it since about 2009. Most of the parts were built in Uganda, and the car was assembled there. Some are hailing it as proof that African science and technology is pushing forward at a rapid rate. Others…are not so sure it was money well spent. Listen in to episode 346, and you can decide for yourself. You'll hear from some of those involved in the project. The Kiira is one of three stories from Africa on the podcast this week. We'll also bring you a story about the arrival of a new fiber optic cable in Liberia, and what it might mean for Internet access, and the country's economy. The third story is about a unique project for recycling plastic bottles in Nigeria. How so? Well…how about using them to build a house. Yep, a house. We'll also talk about how a US company's products have been implicated in Syria's net crackdown, and in Burma as well. And you'll hear about Instant WILD, a phone and web app that allows you to help scientists discover new animal species. A reminder that you can ignore us equally on Twitter, Facebook, and now Google +.