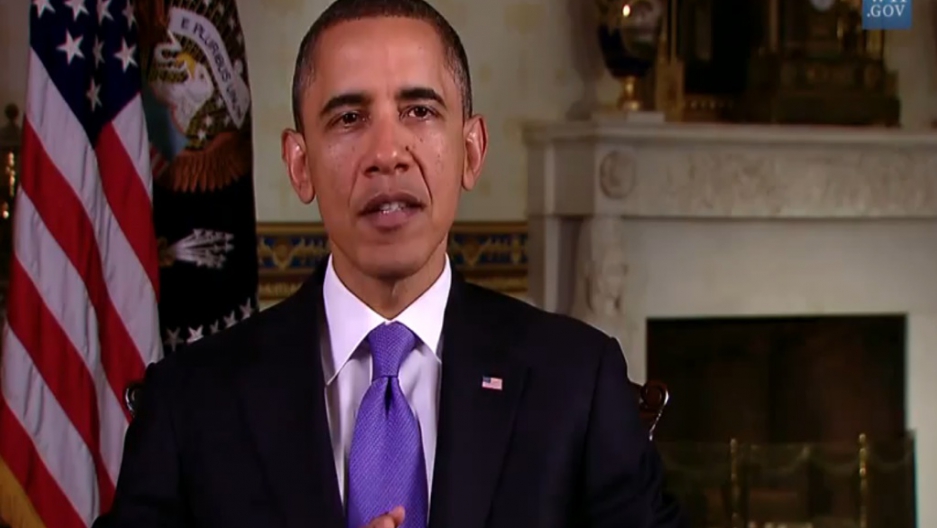 President Barack Obama recently gave up smoking, and he’s recorded a video urging others to do the same.

The President made his video for the 36th anniversary of “The Great American Smokeout,” an American Cancer Society campaign designed to help smokers quit or make a plan to quit.

"The fact is, quitting smoking is hard," Obama says in the video. "Believe me, I know.”

According to Fox News, Obama started smoking when he was a teenager. He quit with the help of nicotine gum last year, and his latest medical report, released Oct. 31, declared him “tobacco free,” The Associated Press reported.

In the video, the President directs other would-be quitters to the Department of Health and Human Services’ website, which has links to smoking cessation programs, including text-message counseling, the AP reported.

Obama also criticizes Big Tobacco for standing in the way of his administration’s efforts to deter young people from smoking.

A group of tobacco companies led by R.J. Reynolds Tobacco Co. and Lorillard Tobacco Co. sued the Food and Drug Administration in August to block the FDA from pasting graphic warning labels on cigarette packaging, the AP reported. The companies claim the labels fall into the category of anti-smoking advocacy rather than medical warnings.

"Today, some big tobacco companies are trying to block these labels because they don't want to be honest about the consequences using their products," Mr. Obama says in the video. "Unfortunately, this isn't surprising. We've always known that the fight to stop smoking in this country won't be easy."