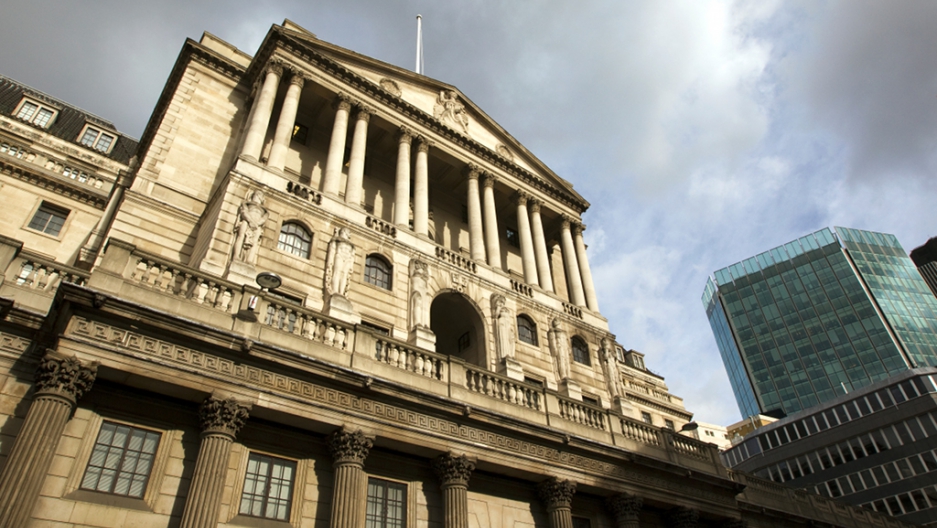 The Bank of England lowered its growth forecast for next year to 1 percent. That's bad news for the record 1 million under 25's who are without work.
Credit: ADRIAN DENNIS
Share

The official unemployment statistics for the third quarter were released today.  Youth unemployment topped the 1 million mark for the first time in history.

Another critically bad number: 868,000 people have been unemployed for more than 12 months.  Anyone who has been laid-off or who studies unemployment statistics knows that once you've been out of work for a year the odds of getting a job at anything close to what you were earning before are virtually nil ... if you are lucky enough to find full-time employment again.

Anecdotal evidence of just how bad things are is in the Daily Telegraph's live blog:  The Royal Mail has received 110,000 applications for 18,000 temporary Christmas jobs.

Meanwhile for about fifth time in the last year the Bank of England has cut its growth forecast for the UK economy.  It is now down to 1 percent for 2012.  Not enough to get people back to work.

The only bright spot today is that inflation is expected to come down from its current rate of 5 percent to below 2 percent - although given how poorly B of E predictions have held up in recent years that is not a certainty, a point addressed today by the Governor of the Bank of England, Sir Mervyn King today when he said, "We do not have a crystal ball."