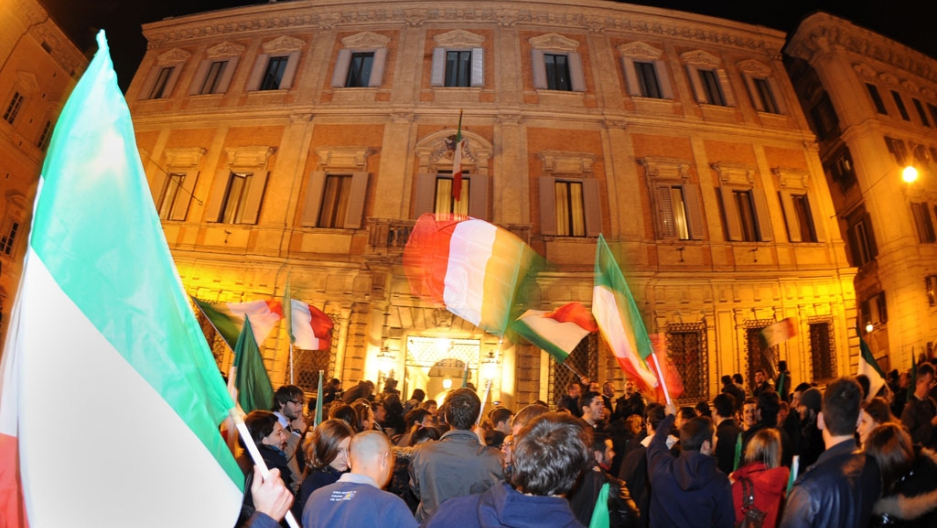 A picture, of course, is worth a thousand words.

But so, too, is a good economics graph.

That's the case anyway with this little gem released Monday by economists at Wells Fargo.

The report is aptly titled: US States with Exposure to a European Recession.

As Europe continues its political and perhaps economic meltdown, the report details how each US state would be affected by a slowdown in Europe.

In particular, it highlights the percentage of each state's gross domestic product derived from its exports to Europe.

Overall, Wells Fargo predicts a recession in Europe would produce a mild effect on the US economy as a whole.

But a state-by-state analysis shows trouble for a few states in particular. And, yes, I'm talking to you Utah and South Carolina. And a heads up to Louisiana, Kentucky and Indiana.

"The common thread among many of the top states on the list is that many of these states are exporters of commodities," Wells Fargo states in the report.

For example, much of Utah's gold and silver exports go to Europe.

West Virginia's economy is closely tied to the coal industry. Exports to Europe make up nearly 4 percent of the state's GDP. So as Europe's economy sinks, so too — the argument goes — will West Virginia's GDP.

Outside of commodities, South Carolina has strong auto exports to Europe, so a slowdown in that key European industry will hurt the state.

Here's the map that shows how this contagion breaks down, nationwide: