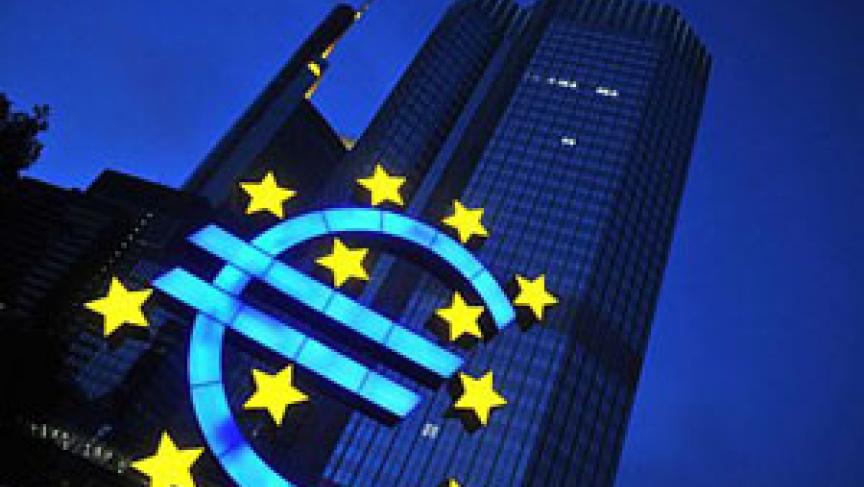 Story from Here and Now. Listen to the above audio for a complete report.

In Italy, Silvio Berlusconi is a step closer to leaving office as the Italian Senate adopted new austerity measures required by the European bailout, the BBC reported.

Berlusconi said he'd step down once the measure was passed. It now goes to the lower house, which will meet in a special section over the weekend.

According to the BBC, former EU commissioner Mario Monti is a candidate to lead a non-political interim government designed to lead Italy though the bailout period.

The progress in Italy rallied the markets Friday, the New York Times reported, with indexes in Britain, France and Germany all closing higher and with the Dow Jones Industrial Average up nearly 2 percent at midday.

As for Monti, who was named a Senator for life in Italy this week, he would be the second so-called technocrat to attempt to rescue his country.

"The question now, in both Italy and Greece, is whether the technocrats can succeed where elected leaders failed — whether pressure from the European Union backed by the whip of the financial markets will be enough to dislodge the entrenched cultures of political patronage that experts largely blame for the slow growth and financial crises that plague both countries, the Times wrote.

European leaders are hopeful the package of financial and leadership changes in both Italy and Greece will help prop up the euro and bring back growth in the Eurozone.