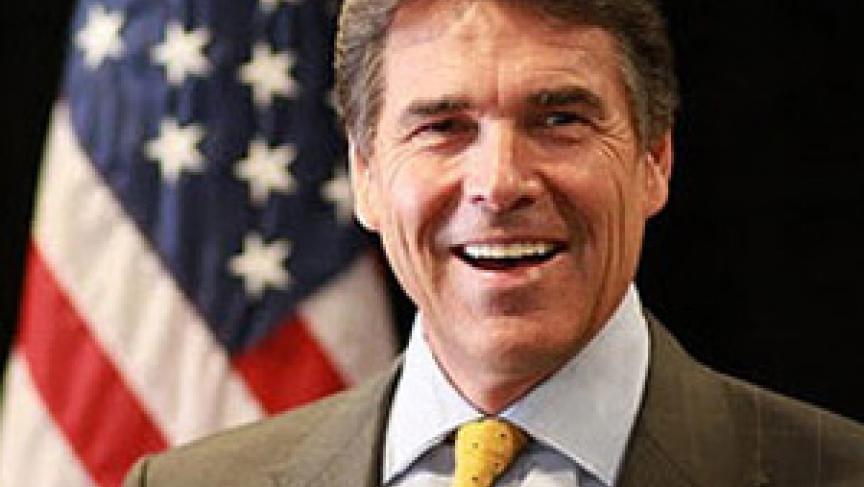 Share
One of the major topics among the Republican presidential candidates is the idea of a flat tax. That's a system where everybody pays the same tax rate, regardless of income. And you can't take deductions. Herman Cain, Rick Perry and Newt Gingrich have all proposed a form of a flat income tax. The idea of a flat tax isn't all that novel or original. Lots of other countries have one. The World's Jason Margolis has our story. 15 years ago, Americans were presented with to a new way of thinking about taxes. Advertisement: "He's been called a champion of economic growth and a visionary." Steve Forbes: "Whatever the opponents and demagogues and special interests will tell you, you will come out ahead with a flat tax." That's then Republican presidential candidate Steve Forbes in 1996. Now, before you think the flat tax is just a conservative cause, consider that liberal politician Jerry Brown ran for the Democratic presidential ticket four years earlier… promoting a flat tax. Back in the 1990's, the idea of a flat tax was fairly radical. Only a handful of countries had one, places like Estonia, Latvia and Jamaica. Since then, some 30 nations have adopted a flat tax; mostly former Soviet and Eastern Bloc countries. There's a reason to go flat. Gary Hufbauer: "Simplicity and efficiency." That's Gary Hufbauer with the Peterson Institute for International Economics. He says Eastern European Nations had additional reasons to adopt a flat income tax. Their tax collection systems were broken. Gary Hufbauer: "You know just tremendously inefficient, wasteful and corrupt, a tax administration which didn't collect much money. And these countries were crying out for a simple way to raise funds after they came out of their social revolutions." In Russia, they lowered the income tax to 13 percent for everybody. Tax revenues shot up 25 percent in the first year and another 25 percent the next year. Proponents of a flat tax say that's a pretty compelling argument. Veronique de Rugy: "People respond to incentives in the same way, whether they're Russian, whether they're Lithuanian, Estonian, Americans." Veronique de Rugy is a senior research fellow at the Mercatus Center at George Mason University. She argues a flat tax is a better way to collect taxes. She says our current system is filled with too many loopholes. The tax that Americans currently pay isn't a function of how much they earn. Veronique de Rugy: "Rather it is a function of whether they're married or not, whether they're a homeowner or whether they rent…" Or whether they have children, and so on, and so on… Rick Perry is proposing a 20 percent income and corporate tax rate. Herman Cain has his catchy 9-9-9 plan: 9 percent income tax, 9 percent corporate tax, and a 9 percent sales tax. Newt Gingrich's likes a 15 percent income tax rate. But to say what worked in Russia and Eastern Europe 10 years ago will work in America today, well, that doesn't hold says economist Jim Hines at the University of Michigan. Jim Hines: "Look, one should always be loathe to take foreign examples and translate them to the United States, there's so many differences. Russia had a huge compliance problem, where people weren't paying the taxes. Whereas the United States, while we have compliance issues, by and large, our income tax is very well complied with." By many measures, the United States has the most compliant income tax system in the world. Hines says the Russian flat tax did help that country collect more revenue. But that's only part of the story. Jim Hines: "A lot of things were going on in Russia at the same time, dramatic changes in the Russian economy." The Washington-based Tax Policy Center projects that the flat tax plans proposed by Herman Cain and Rick Perry would both lead to dramatically lower tax revenues. Perry's plan could lower tax receipts by an estimated 27 percent in the year 2015. Conservative politicians and economists dispute those projections. Critics of a flat tax also argue it favors the wealthiest among us, while putting more of a tax burden on lower-income earners.