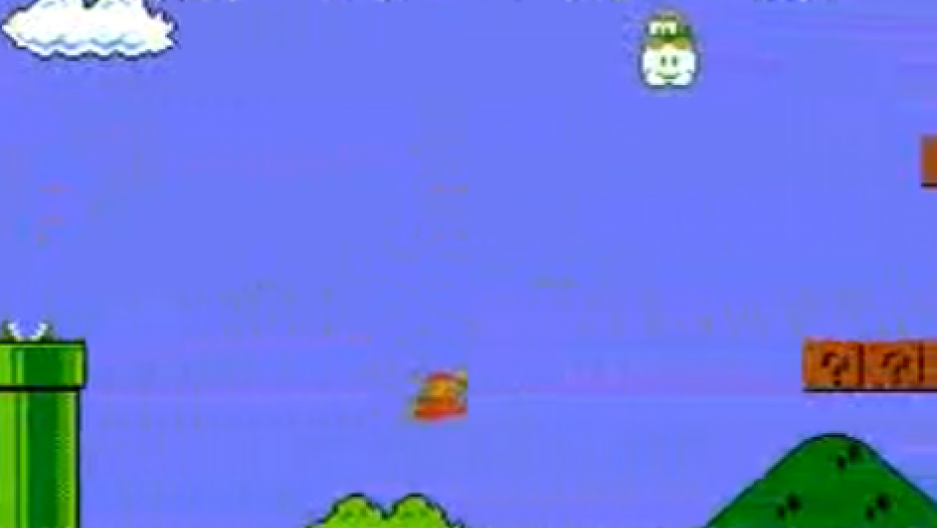 Story from Here & Now. Listen to the above audio for a complete report, as well as pieces of the new scores.

Music for video games has come a long way since Koji Kondo composed the original Super Mario Bros. theme back in the 1980s.

Today, the scores are lush, often recorded by a full orchestra, and some say they rival film scores and even modern classical music.

That music is getting a new treatment: The London Philharmonic Orchestra has produced a 21-track album of “The Greatest Video Game Music,” including themes from “Angry Birds,” “Zelda,” “Call of Duty” and “World of Warcraft.”

Boston Globe classical music critic Jeremy Eichler told Here & Now that while symphonies may be able to attract a younger audience by playing music from video games, they may not be able to retain the new listeners.

“Will these young gamers ever come back of their own volition, until another video game night comes along, or another popular artist they follow comes to front with the orchestra? A lot depends on what you play alongside the music they came for,” he said.

“Now the stakes are much higher. In these first-person shooter games, you literally become the character, looking out through his or her eyes," he said. "As these games aspired to become these immersing worlds, they of course needed more from their music. They needed music with the emotional responsiveness of film scores, music that was denser and heavier, with more epic contours."