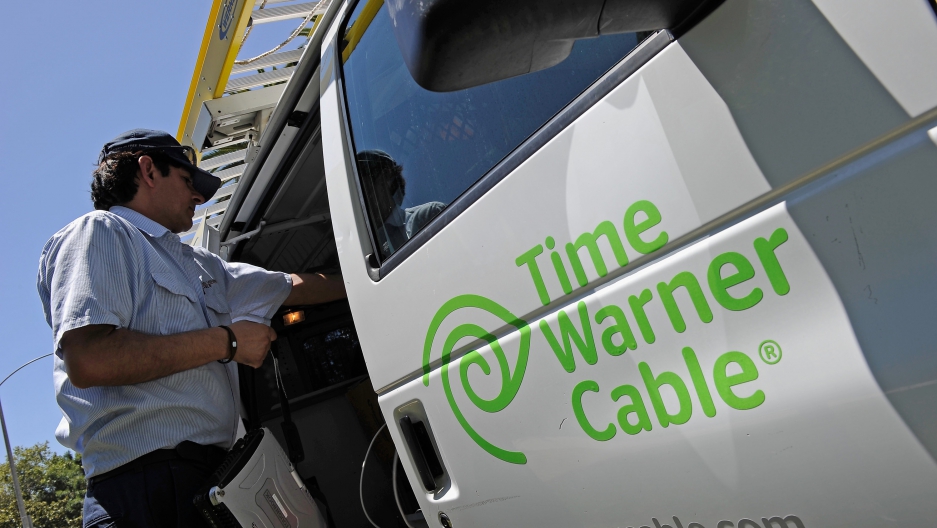 The Federal Communications Commission announced today that most major cable companies will charge poor households $9.95 a month plus taxes for broadband Internet service.

The special price, a discount of about 70 percent off regular broadband fees, will be available to customers with children who are eligible for free school lunches, the Associated Press reported. The deal, which includes free installation and free modem rental, will be valid for two years. The special pricing will be available nationwide by September 2012, PC World reported.

The discounted rate is part of an initiative promoted by the FCC to expand access to broadband, which FCC Chairman Julius Genachowski described as increasingly important for employment and education, the New York Times reported.

"The broadband adoption gap in the US is very large, and the costs of digital exclusion are high and getting higher," Genachowski said at a launch event for the program today, the AP reported.

The FCC has also rounded up a technology company to sell refurbished computers to low-income households for $150 and arranged for Morgan Stanley to help develop a microcredit program that will allow poor families to pay for those computers, the New York Times reported.

According to the New York Times:

The participating cable companies — including almost all of the biggest ones in the country, like Time Warner Cable, Cox and Charter — are not expected to sustain a significant financial loss. Broadband service normally has a high markup, and the [$9.95] price will more than cover the overhead costs of providing monthly Internet service.

Verizon and AT&T are not participating in the FCC’s program. Comcast started offering $9.99 monthly broadband service to some low-income households earlier this year as a condition of acquiring NBCUniversal, the New York Times reported.

The new program could introduce broadband into the homes of 25 million US residents, the FCC said, according to PC World.