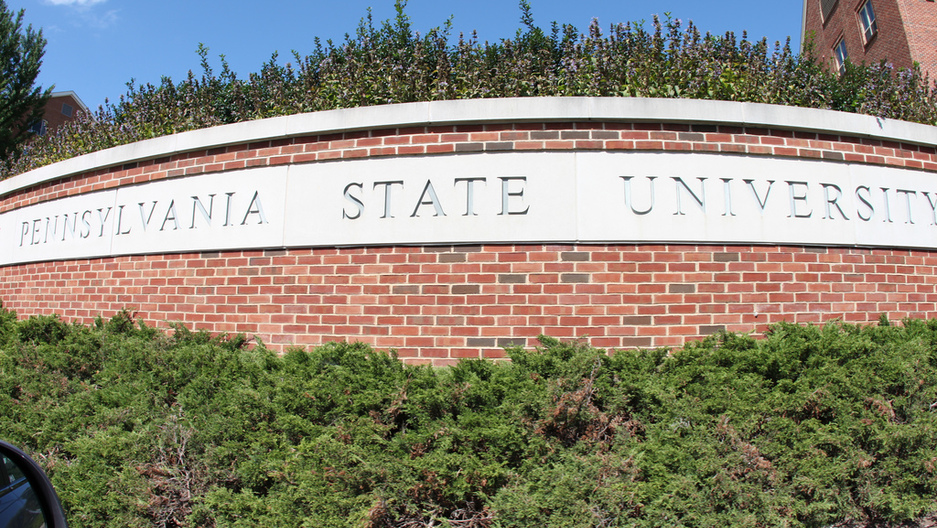 Joe Paterno, the legendary Penn State coach for more than 40 years, appears to be losing support among university leaders, both the AP and the New York Times have reported.

Calls for Paterno and Penn State President Graham Spanier to resign are growing louder as more details emerge in the charges of sexual assault against former football defensive coordinator Jerry Sandusky. One newspaper, the Patriot-News in Harrisburg, turned its entire frontpage into an editorial demanding Spanier resign immediately and Paterno retire at the end of the year.

But that may not be soon enough. According to the AP, support for Paterno is rapidly "eroding."

"A person familiar with the trustees' discussions and who used the term "eroding" said it was unclear what the consequences for Paterno will be and that a decision could be rendered before the board meets on Friday," the AP reported.

Paterno had been scheduled to hold a regular press conference Tuesday morning, but it was abruptly canceled 30 minutes before it began, allegedly by order of the president's office.

Scott Paterno, Joe Paterno's son and an assistant on the Penn State football team, told the AP via text message that no one has asked his father to resign.

The New York Times reported that Penn State was making plans for Paterno to be gone, but it was unclear whether it would be at the end of the season, or earlier.