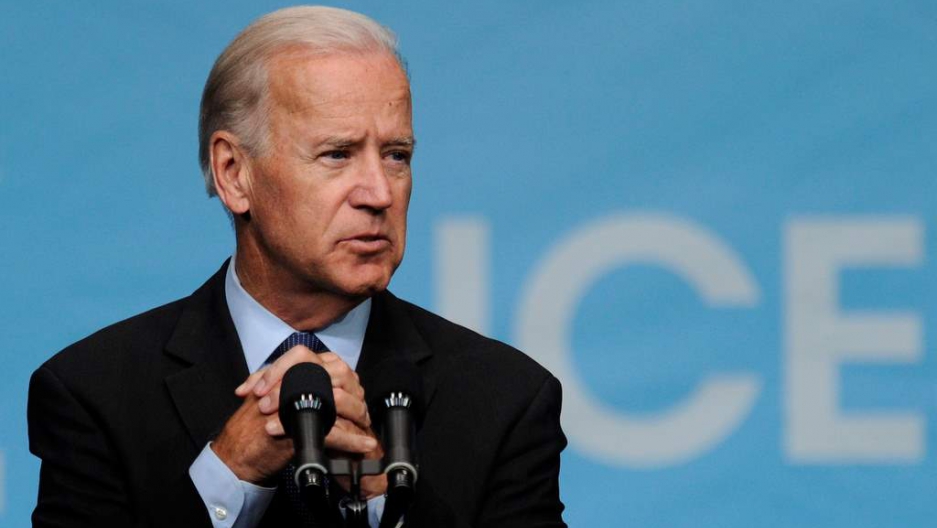 Vice President Joe Biden said Friday that it was "outrageous" for anyone to suggest that Republican presidential candidate Mitt Romney should not be president because of his religion, Reuters reports.

"I find it preposterous that in 2011 we're debating whether or not a man is qualified or worthy of your vote based on whether or not his religion ... is a disqualifying provision," Biden told an audience at the University of Pittsburgh. "It is not. It is embarrassing and we should be ashamed, anyone who thinks that way."

According to Reuters, recent polls have shown some concern among voters about Romney's Mormonism.

USA Today reports that Biden made compared the situation to questions John F. Kennedy faced about being Catholic in 1960. Biden also called the situation "preposterous."