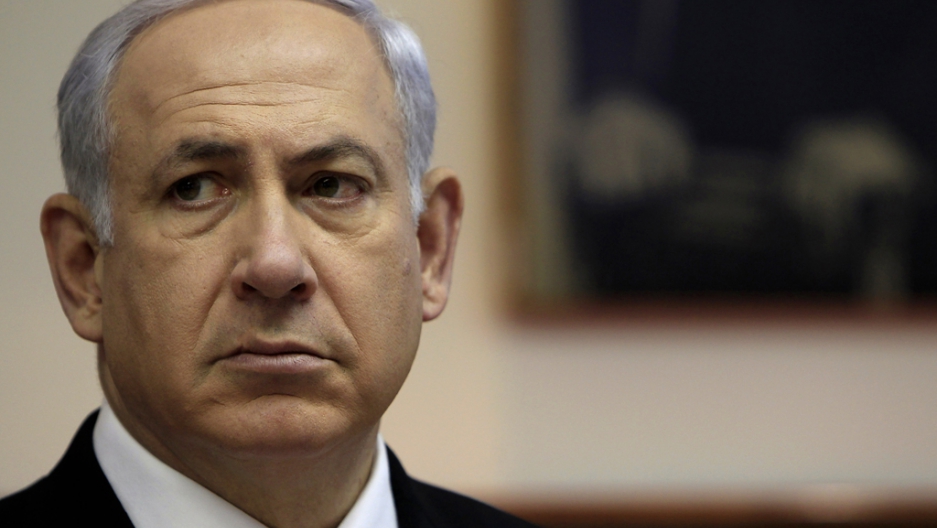 The Israeli military tested a new rocket system Wednesday amid speculation that the government might be developing the system to use it against Iran.

The Israeli defense ministry said in a statement the test of the rocket propulsion system had long been planned, BBC reports.

More from GlobalPost: Israel: Politics behind the prisoner swap

"Israel today carried out the test of a rocket propulsion system from the Palmachim base," near Rishon LeZion, according to the statement. "This had been planned by the defense establishment a long time ago and was carried out as scheduled."

Haaretz reports that the Israeli military tested a ballistic missile and that it left behind a "fire trail."

The defense ministry would not comment on the type of missile tested, Haaretz states.

Israel is widely believed, according to foreign reports, to have missiles capable of carrying nuclear warheads, civilian "Shavit" rockets used to launch satellites and the Arrow missile interceptor.

The launch coincided with mounting speculation in Israel that its leaders could be preparing a military attack on Iran to curb a nuclear program they say is aimed at producing atomic weapons. Iran says its nuclear activities are peaceful.

The news of the testing comes after days of renewed public debate over the possibility of Israel taking military action against Iran, the Telegraph reports.

Haaretz also reports that Netanyahu is trying to persuade his cabinet to support action against Iran.

Meanwhile, Israeli Prime Minister Benjamin Netanyahu announced the building of 2,000 new housing units, mostly in East Jerusalem -- areas the Palestinians hope to one day claim as their state, Al Jazeera reports. Netanyahu said the housing units are in areas that would be part of Israel in a future agreement.