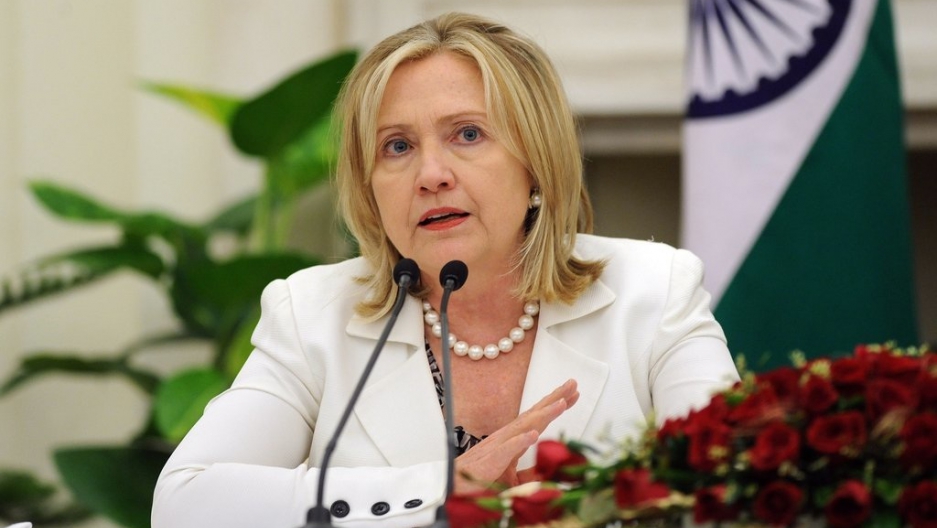 Secretary of State Hillary Clinton cancelled a planned trip to Britain and Turkey on Monday due to her mother's health, Reuters reports.

"Due to illness with her mother, Secretary Clinton has cancelled her scheduled travel tonight to London and Istanbul and will instead remain in Washington," a senior State Department official told Reuters.

Clinton had been scheduled to attend a cyber-security conference in London on Tuesday, and a conference on Afghan security in Istanbul on Wednesday.

The Associated Press reports that the nature of Clinton's mother's illness was not released.

The trip to Turkey would have been Clinton's third as Secretary of State, according to Bloomberg, and she was also supposed to meet with her Turkish counterpart, Foreign Minister Ahmet Davutoğlu.

On Monday night, Clinton spoke at an annual conference on U.S.-Turkey Relations in Washington. According to prepared remarks obtained by Bloomberg, Clinton called on Turkey to promote democracy among its neighbors and be “a powerful force for progress across the region.”