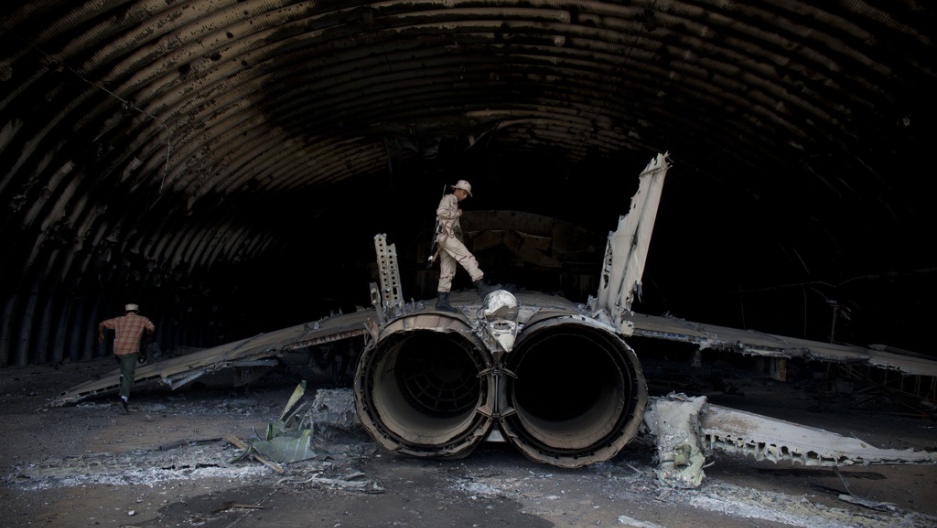 NATO voted Friday to end its mission in Libya on October 31. The move will end NATO's seven-month operation of air and sea strikes aimed at preventing Muammar Gaddafi's forces from killing civilians. The operation also helped bring about the capture and killing of the former dictator and overthrowing of his regime.

The Christian Science Monitor reports that some members of the organization might continue to offer assistance to Libya on an individual basis.

The formal decision was made during a meeting in Brussels of ambassadors from the 28 NATO states.

NATO's decision comes a day after the United Nations voted to end its authorization for a military operation in Libya and lift the no-fly zone over the country.

"This closes what I think history will judge to be a proud chapter in the Security Council's history," Susan Rice, the U.S. ambassador to the United Nations, said Thursday, referring to the operation in Libya.

She said the Security Council "acted promptly and effectively to prevent mass slaughter in Benghazi and other parts of the east."

The decision to end the NATO mission comes a little over a week after Gaddafi was captured near his hometown Sirte and killed and Libya's National Transitional Council declared the country liberated.

More from GlobalPost: Complete coverage of Gaddafi's capture and killing