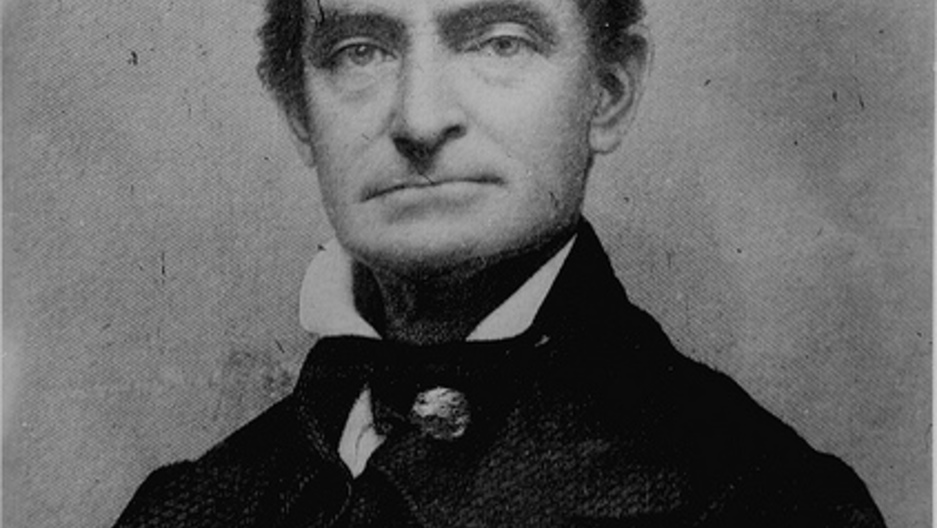 As American marks the 150th anniversary of the start of the Civil War, some historians are looking back at how we got there.

The spark that set the war in motion, many historians agree began on October 16th, 1859, when fierce abolitionist John Brown staged a bloody raid on the military armory at Harper's Ferry in Virginia. Historians have long cited John Brown's raid as the beginning of the end for slavery in the United States.

Tony Horwitz, an award-winning author and Civil War expert, tells the story of John Brown in his new book, "Midnight Rising: John Brown and the Road that Sparked the Civil War."

"I think we still struggle to comprehend why Americans, who by and large shared a common culture, and language and religion, came to slaughter each other by the thousands in the 1860s," Horwitz said.

Some of the rationale can be traced back to Brown's raid, which was one of the bloodiest terrorist attacks on American soil up until the attack of Sept. 11.

Horwitz said Brown, who didn't actually touch the tens of thousands of rifles stored at the armory, wanted to shock the company into doing something to put an end to slavery, immediately.

"Brown's raid really forces the country to confront both this great sin and tremendous divide in the nation," he said. "So it is a great shock."

Horwitz said Brown would have been pleased by how quickly the Civil War started, after his raid. He wanted to bring on a conflict that would force the question of slavery to be resolved.

Brown remains a controversial figure among those who know him well. A famous painting of John Brown, for example, hangs in the Kansas Statehouse in Topeka, Kan. Brown is in some ways revered in Kansas for his efforts to lead a response to a raid by pro-slavery forces on the anti-slavery town of Lawrence.

Many others view Brown as nothing more than a terrorist.

"He's certainly a legend in civil rights. He's been seen as a freedom fighter by generations of black Americans," Horwitz said. "But he can also be seen as a terrorist in that he used violence for political ends."