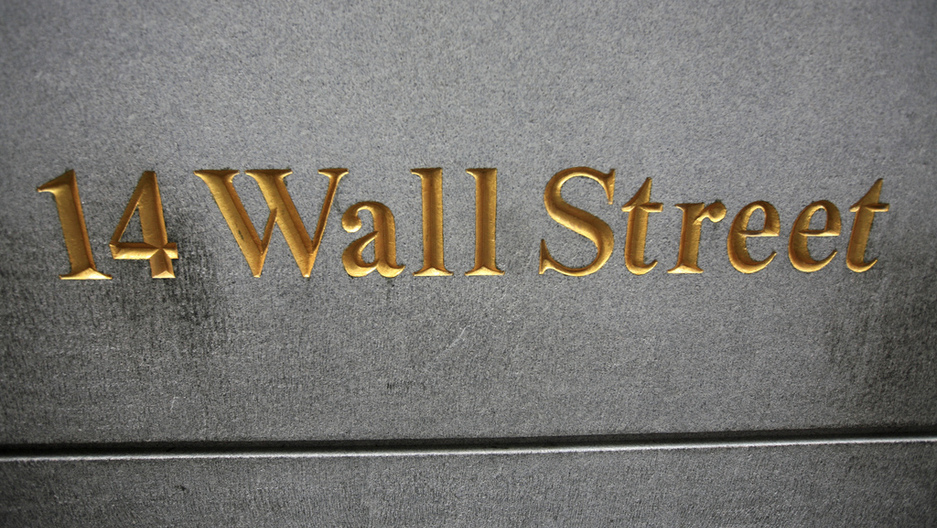 The nation's largest banks have a problem. They have more money on deposit and nowhere to put it, which is hurting their bottom line. (Photo by Flickr user Alex E. Proimos, cc-by-sa.)

Banks are facing a problem that would have been unimaginable years ago.

As consumers and small businesses park more and more of their money in savings and other cash accounts, rather than in investments, banks have nothing to do with that cash.

Typically, banks lend or invest the cash that they have on deposit. Unfortunately, investments aren't looking particularly profitable right now and banks have pulled back a great deal on their lending, said Louise Story, Wall Street and finance reporter for The New York Times.

"When you deposit money, they give you a lot in return," Story said. Local branches, monthly statements, federal fees, "all those things cost them money."

In the past, banks had been able to cover those expenses through the loans and investments. But as banks sit on the cash, they're actually losing money on many of the deposits they have.

"That's why they're paying such low interest rates," Story said.

Story said this inability to make money on deposits is a big reason for the new fees that banks are charging.

Analysts say these changes could lead to $55 billion in lost profits for banks. The next step may be banks turning away small customers.