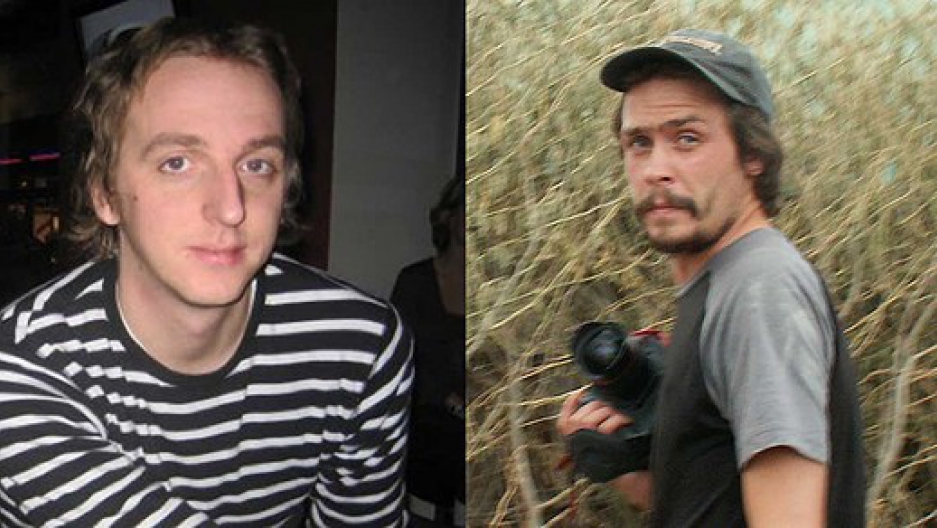 Two Swedish journalists face trial on Thursday in Ethiopia on terrorism charges after being arrested for alleged involvement with a militant group.

Reporter Martin Schibbye and photojournalist Johan Persson were arrested in July while travelling with the Ogaden National Liberation Front, a group Ethiopia’s government deem as an outlawed separatist movement and off limits to journalists, The Guardian reports.

More than 100 opposition activists, journalists and others have been detained under Ethiopia’s broad anti-terror law that can punish someone up to 20 years in prison for simply publishing statements that could indirectly encourage terrorism, the Christian Science Monitor reports.

The Committee to Protect Journalists said Ethiopiean Prime Minister Meles Zenawi’s public statements accusing the Swedish journalists as accomplices to terrorists can compromise the fairness of their trial.

Swedish journalists have not been granted visas to cover the trial in Ethiopia.