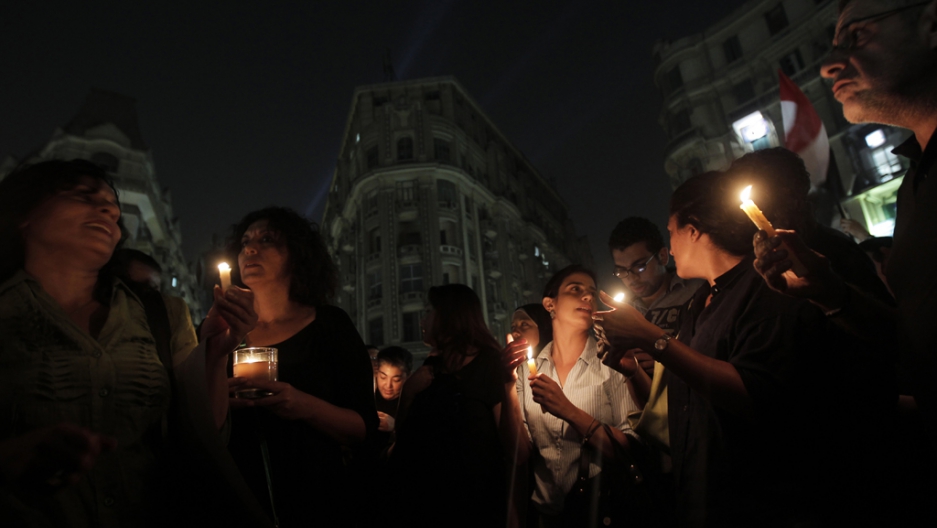 Egypt is taking the adage "if you have nothing nice to say, don't say anything at all," and putting it into law.

Egypt’s military officials added an anti-discriminatory measure Saturday in response to last week’s religious demonstration that escalated into one of the country’s deadliest riots since former President Hosni Mubarak was driven out of office in February.

Under the new measure, it is illegal to discriminate on the basis of gender, nationality, language and religious affiliations. The new rule can punish government employees convicted of the crime to a minimum of a $16,800 fine and at least three months imprisonment, Al Jazeera reports. Convicted civilians could be fined a minimum of $5,000.

The violence between Egypt’s Coptic Christians and army that left at least 25 people dead and several hundred injured heightened tensions between the country's military-led government and its Christian minority, who have historically experienced sectarian discrimination and violence.

Coptic Christian leaders and members of the community threw sharp criticism at the Egyptian government for what they saw as unnecessary brutality.

"This law was issued on the blood of innocent people who were unjustifiably killed,” Hani Ramsis, leading member of the Coptic union of Maspero Youth told Egypt Daily News.

Others are skeptical of the anti-discriminatory amendment.

"I am not very optimistic that the current government will be able to protect the rights of its citizens and implement this law in the face of growing popular support of religious extremist groups,'' Nader Shoukri, a researcher at the Egyptian Initiative for Personal Rights, told Al Jazeera.

The incident has further added doubts to Egypt’s ability to successfully establish a new government since Mubarak's regime and to lead as an example in the Arab Spring.